Of late, we are aware that Kajol has been going the unconventional way when it comes to her choice of films. While she has already made her OTT debut with a film, the actress has apparently agreed to come on board for a web-series to be directed by The Family Man 2 fame Suparn Varma. The web-series will premiere on Disney+Hotstar, interestingly, which also features the web show Rudra starring Ajay Devgn. 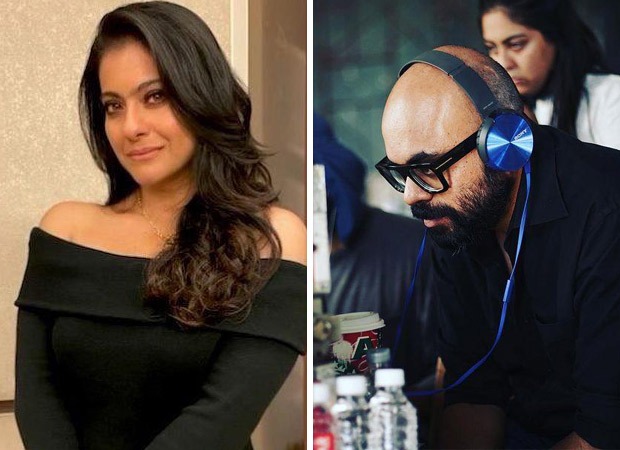 If reports from Peeping Moon are to be believed, Kajol has been signed on for this project as it requires a strong female lead. It is being said that the actress will portray the role of a mother and wife who is forced to enter the career bandwagon for the sake of her family. A source was reportedly quoted saying, “"Kajol will play the role of a new-age mom for one more time, however, this show has a lot more to it than meets the eye. It’s an intense drama with crime, politics, and family all thrown in to make it an engaging watch. It’s a high-concept storyline and has been planned as a multi-season show. “

As per these reports Suparn Varma has already started work on this project and he is already focusing on the pre-production of the Kajol starrer. From what we hear, the show will be produced by Banijay Asia of the Banijay Group. The makers are keen on wrapping up the project, so as to prep for a 2023 release on Disney+Hotstar’s slate for 2023!

On the other hand, Kajol has made her debut on OTT with with the Netflix film Tribhanga which was a story of three generation of unconventional women who followed their heart and made choices based on what they wanted, breaking and challenging society stereotypes. It also starred Tanvi Azmi and Mithila Palkar in lead roles along with Kajol.

Also Read: BREAKING: Gupt’s special screening to be held in Mumbai on the occasion of its 25th anniversary; Bobby Deol, Manisha Koirala, and Kajol to grace the screening