Flash star Ezra Miller, who has had multiple run-ins with the law in recent months, has been accused of another crime of harassing a woman in Germany, while another woman in Iceland broke her silence of the time when she was choked by them. 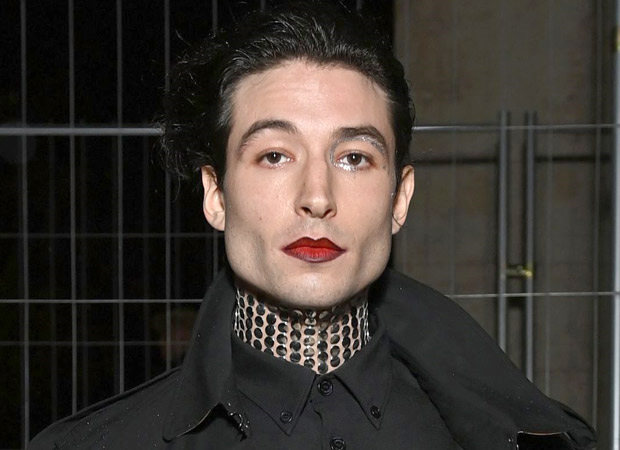 Flash star Ezra Miller accused of harassing women in Germany and Iceland; puts a woman in a chokehold

The incident took place at Prikið Kaffihús, a pub in Reykjavik that Miller found themselves frequenting in the early days of the Covid-19 pandemic. The actor went viral after a video showed them putting a woman in a chokehold. In a new report by Variety, the woman that Miller choked spoke out about the experience and revealed that it was part of a pattern of dangerous behavior during the actor’s time in Iceland.

The woman, who remained anonymous, confirmed that Miller choked her on April 11, 2020. She says that she approached Miller and asked about the flip-flops they were wearing, and had a relatively cordial conversation before the actor snapped and challenged her to a fight. “But just so you know, I could take you in a fight,” Miller said. “You really want to fight?” Miller then grabbed her by the neck and choked her. At first, the woman thought Miller was joking but soon realized that she was in a dangerous situation.

“I think it’s just fun and games — but then it wasn’t,” she said. Carlos Reynir, then a bartender at Prikið Kaffihús, also confirmed the incident and said it was not the only altercation he saw Miller get into at the bar. “There was always something with Ezra,” he said. As Indie Wire notes, while the choking incident in Iceland had been reported on in the past, a previously unknown accusation against Miller has also come to light. An anonymous German woman, who asked to be identified simply as “Nadia,” says that she had a two-year friendship with Miller that occasionally included consensual sex.

But that changed one night in February when she invited Miller to her apartment in Berlin. She alleges that Miller was friendly at first, but then snapped at her when she told them they could not smoke in the apartment. “That just set them off,” Nadia said. “I asked them to leave about 20 times, maybe more. They started insulting me. I’m a ‘transphobic piece of shit.’ I’m a ‘Nazi.’ It became so, so stressful for me. They were going around my house, looking at everything, touching everything, spreading tobacco leaves on the floor. It felt disgusting and very intrusive.”

After roughly a half-hour of pleading, Nadia said she finally convinced Miller to leave once she called the police. The incident left her deeply disturbed. While she is clear that she never felt at risk of sexual assault that night in her apartment, she believed the actor “could somehow attack me physically. I totally felt unsafe,” she said. “I was worried,” one of Nadia’s friends told Variety. “I think she was misled — she had a memory of them from when they had time in LA, and what she got [in Berlin] was really different. It sounded dangerous.”

As revealed earlier in June, Ezra Miller, who identifies as a non-binary and uses they/them pronouns, was arrested for several instances of violence and disorderly conduct earlier in Hawaii. More recently, the actor has faced allegations of grooming a child from the age of 12, and has been accused of hosting a woman and three young children at their farm in an ‘unsafe environment.’