While she is gearing up for her Tollywood release Sita, Kajal Aggarwal was recently quoted in reports, speaking about the coveted Indian 2. The actress will play the leading lady opposite Kamal Haasan and the actress not only confirmed that she is kicking off the film but also that she will be shooting for the same. She went on to clarify on the ongoing rumours about Indian 2 being shelved. 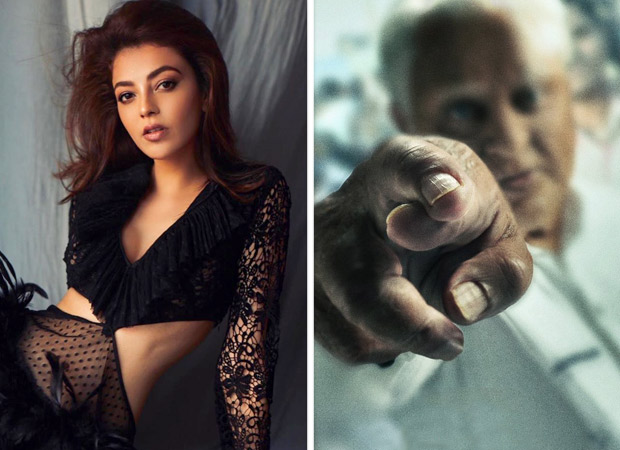 According to past reports, it was being said that makers of Indian 2 were facing a dilemma owing to the not-so-impressive response that Rajinikanth starrer 2.0 received last year. We all know that the film was a grand project and millions were spent on its VFX. On the other hand, the Kamal Haasan starrer thriller sequel Indian 2 too was expected to be made on a huge budget. It was being reported that the makers were not ready to take that risk after the 2.0 experience. Owing to the same, it was being said that they would probably shelve the project. However, Kajal Aggarwal busts the reports in recent reports.

As per these reports, Kajal Aggarwal asserted that not only about doing the film but she also revealed that she will be shooting for it from next month, that is, from June 1 onwards. Furthermore, she expressed her excitement of working with Kamal Haasan too. Apart from that, she also assured everyone that the makers are indeed retaining the grand scale of the film unlike what the buzz had to say!

Speaking of Indian 2, the film, directed by S Shankar, will take forward the role of Kamal Haasan as a vigilante who could go to any extent to punish the ones who corrupt the system. While the 1996 prequel starred Urmila Matondkar and Manisha Koirala as leading ladies, we hear that this one will have only one leading lady.