After a successful 2018 with Parmanu – The Story Of Pokhran and Satyameva Jayate, John Abraham is set for another year of films with an interesting line-up. The actor will be starring in Anees Bazmee‘s Pagalpanti. The film has been extensively shot in London and Leeds. But, during the shooting schedule, the actor suffered a muscle tear and has been advised two weeks of bed rest. 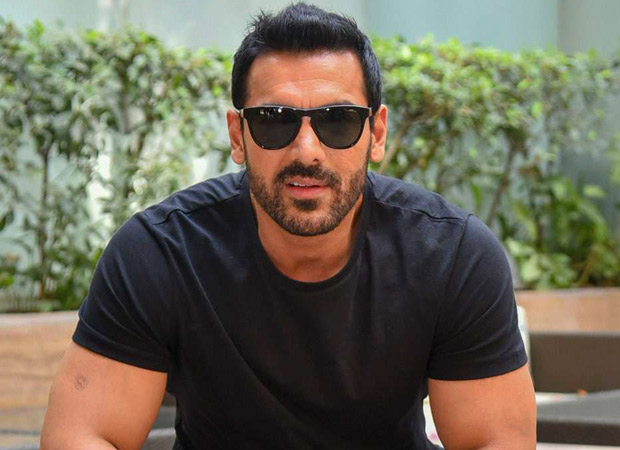 John Abraham suffers muscle tear on the sets of Pagalpanti

The last schedule began in Mumbai when John Abraham suffered an accident on May 23, Wednesday at Mehboob Studios. While shooting an action sequence, he suffered muscle tear in his arm and won't be able to shoot for the next two weeks. His co-stars Anil Kapoor, Kriti Kharbanda, Ileana D'cruz, Pulkit Samrat and Arshad Warsi were also in attendance. For the next 20 days, the actor is advised to take rest.

Kumar Mangat, one of the producers, revealed that it was the mistiming that caused the injury. They have completed 90 percent of the shoot in London. Now, they will have to reschedule Mumbai shoot and will take the decision next week depending on how fast John Abraham recovers. They plan to wrap up the film by the end of June.