Kajal Aggarwal, who is busy with the promotions and shoot schedules, seem to be having loads of fun on the sets of one of her films. If reports are to be believed the actress is currently shooting for the Tamil film Komali and was seen doing some stunts whilst filming the same. A video of the same was posted by the actress herself on social media. 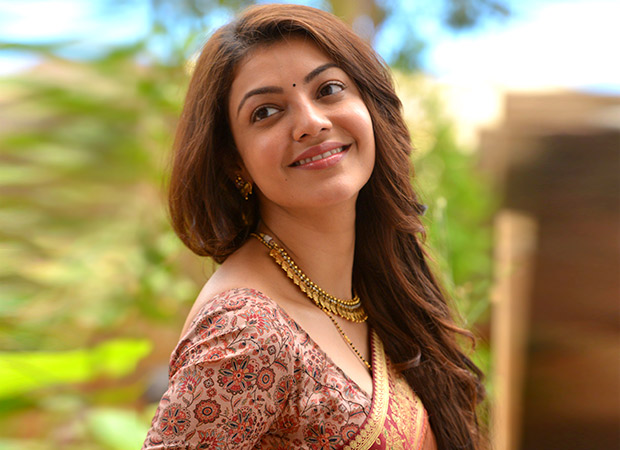 Kajal Aggarwal has been quite active on social media and had also shared many glimpses whilst she shot for her previous films. Similarly, we got a glimpse of the actress in action behind the scenes of Komali. Going by the video, we saw the actress performing some fire acrobats. Interestingly, the actress looked uninhibited and confident whilst doing the same and fans seem to be quite impressed by the same. She shared the video on Twitter, saying, “recruiting new skills’ and let’s just say we are quite in agreement with her!

Kajal Aggarwal will next be seen in the Telugu film Sita which also stars Sreenivas Bellamkonda and Sonu Sood in pivotal roles. The actress plays the titular character, which is that of a modern, independent and ambitious woman who is commitment phobic. On the other hand, the actress is also gearing up for the release of Paris Paris, the Tamil remake of Queen starring Kangana Ranaut which is expected to release in May. The film is directed by Ramesh Arvind.

Sunil Grover gets trolled for supporting…