Colors TV is all set to return with its flagship celebrity dance reality show Jhalak Dikhhla Jaa which will feature eminent celebrities from different walks of life showcasing their best dance moves along with choreographer partners. The reality show will be making a grand comeback to television after a 5-year hiatus. Showcasing an illustrious panel of judges, Jhalak Dikhhla Jaa 10 promises to be 10 times bigger, glamourous, and entertaining along with a star-studded line-up of contestants.While many names have been doing the rounds, it seems that the line-up this year will include TV actors like Nia Sharma, Niti Taylor, Dheeraj Dhoopar, Paras Kalnawat among others. Restaurateur and Chef Zorawar Kalra is expected to try his hands at dancing too. 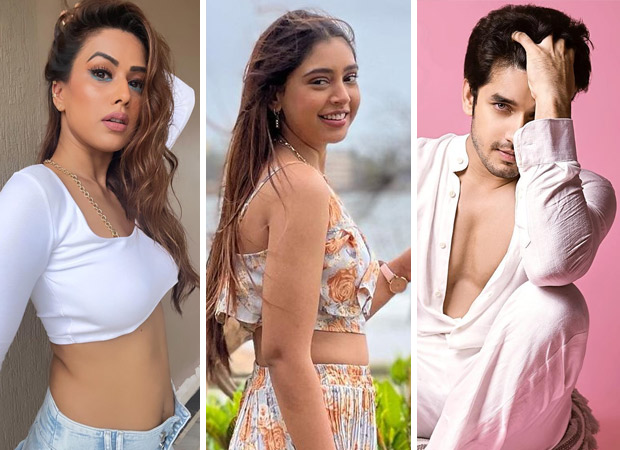 While there has been a lot of anticipation around who will take on the judge’s panel, Karan Johar and Madhuri Dixit Nene have been roped in as the duo will return as judges. Joining them will also be international model-actress Nora Fatehi who has already been a part of the judging panel in Dance Deewane Juniors.

Jhalak Dikhhla Jaa Season 10 will air soon on COLORS. The previous season saw Mumbai-based Nepalese dancer Teriya Magar walking away with the trophy after competing with some renowned names like choreographer-actor Salman Yusuff Khan, Shantanu Maheshwari, among others.