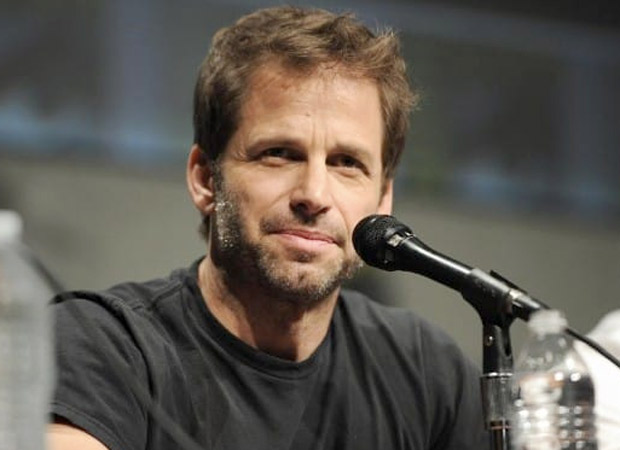 According to Variety, Zack Snyder is set to appear in the series’ 365th episode, fittingly titled 365! Due to the landmark nature of the installment, the Titans decide that they need to make this episode as special as possible. Thus, the young super-powered team head to the Warner Bros. lot and find the perfect director for the special chapter. The episode will premiere this fall.

Moreover, according to DC Chief Creative Officer-Publisher Jim Lee, Warner Bros. has no plans for either Zack Snyder or the SnyderVerse. The prolific comic book creator shared his enjoyment at being back at San Diego Comic-Con after two years, and how he is involved with the makings of many of Warner Bros.' DC feature films, but the artist also shared the disheartening news of how none of those in-development projects will come from Snyder.

"You know what's amazing, is we spent two years in lockdown, and here we are back at a convention, celebrating the artform, feeling good," Jim Lee said. "I work on the projects that are in development. I think the SnyderCut was Zack's vision realized and it was a really satisfying story told, but there are no plans for work on that material. I was happy to help contribute to the pitch for the other stuff, and it was fun to see that stuff get out there cause I did that years ago. I actually thought it had been erased, but they had kept it in storage."

The Comic-Con panel also announced that hip-hop group De La Soul will return to make a guest appearance in Season 8 of Teen Titans Go! The group was previously seen in the series voicing themselves in Season 6 episode Don’t Press Play.

Teen Titans Go! premiered in 2013 and is produced by Warner Bros. Animation.