Shahid Kapoor has been impressing audiences since 2003 but that big blockbuster eluded him for a long time. He finally got a well-deserved super successful film in 2019 thanks to Kabir Singh. The romance drama was loved by audiences of all ages and ended up collecting a humongous Rs. 278.24 crore at the box office. As a result, the expectations are huge from his next film, Jersey. 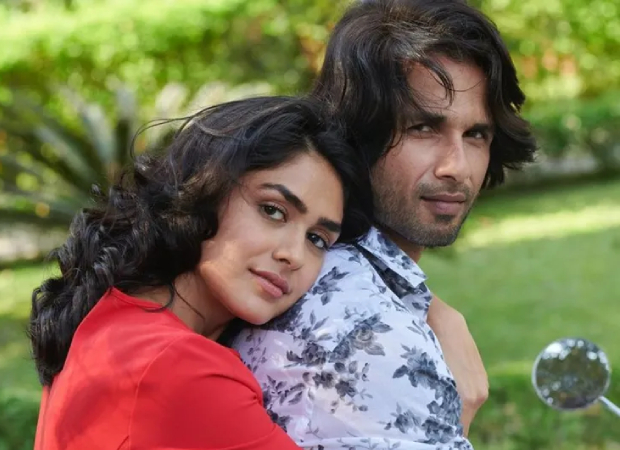 Jersey passed with U/A certificate and ZERO cuts; is the longest Shahid Kapoor film to date

The film is all set to release this Friday, that is, December 31 and its censor process was completed just yesterday, that is, on December 27. A source told Bollywood Hungama, “The film has been passed with a clean U/A certificate. In other words, the CBFC (Central Board of Film Certification) has not asked for a single cut in the film. The film has minimal violence and intimacy and it is all within permissible limits. The film is mounted as a family entertainer. As a result, the movie was made keeping that in mind and the CBFC understood that aspect.”

The duration of Jersey stands at nearly 175 minutes, that is, 2 hours and 55 minutes. This makes Jersey the longest film of its lead actor Shahid Kapoor in his 18 ½-year-old career. Interestingly, it is a remake of the 2019 Telugu film of the same name and the Nani starrer’s run time was 2 hours and 40 minutes.

A trade expert said, “It doesn’t matter as some of the best films of India and across the world have been lengthy. The recently released Pushpa is 2 hours and 59 minutes long and is being loved by one and all. It’ll be a challenge, however, for the multiplexes to accommodate the shows of Jersey along with that of ’83, Pushpa and Spider-Man: No Way Home. All the four films have a run time of 2 hours and 25 minutes plus.”

Besides Shahid Kapoor, Jersey also stars Mrunal Thakur and Pankaj Kapur. Just like the original, the remake is also directed by Gowtam Tinnanuri.

Also Read: Normal people get chances now a little more than earlier - Shahid Kapoor on how the film industry has changed