Bollywood actor Shahid Kapoor is currently busy with the promotions of his upcoming film, Jersey. The actor will be seen in the role of a cricketer. Shahid and Mrunal recently spoke with Bollywood Hungama on several topics, including lighthearted rapid-fire questions and their upcoming film Jersey. 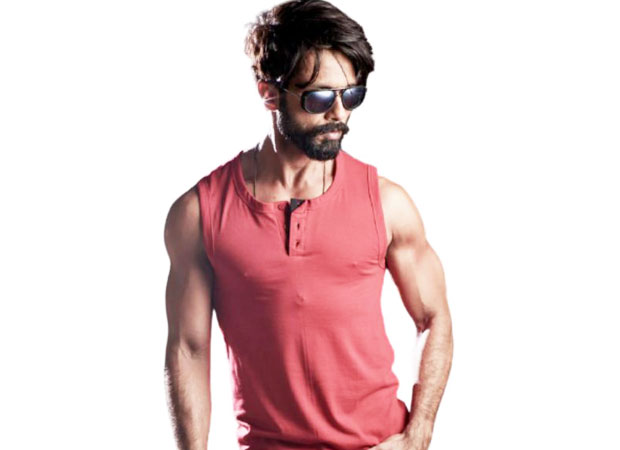 EXCLUSIVE: “Normal people get chances now a little more than earlier” – Shahid Kapoor on how the film industry has changed

During the conversation, he was asked the changes he has witnessed from the time he made his debut in Ishq Vishk to now, in Jersey. To which, Shahid responded, “Normal people get chances now a little more than earlier when I came into the industry, There were way fewer chances for a newcomer.’

“People still think of me as Pankaj Kapur’s son, but I was auditioning on my own. I was pretty skeptical whether I’ll be able to make it or not. For the first 10 years, I found it pretty difficult to feel like a part of the industry. There are way more opportunities today, compared to when I started off,” he added.

Meanwhile, on the work front, the actor is promoting his new film Jersey, which is a remake of the same-named film by actor Nani. The film follows a talented but struggling cricketer who decides to return to the game in order to represent India and satisfy his son's wish for a jersey as a gift.

Also Read: The Kapil Sharma Show: Shahid Kapoor shares his best feeling of being a father