After being seen in Happy Bhaag Jayegi 2, Jassie Gill will be making his comeback to Bollywood with Kangana Ranaut starrer Panga. The actor is seen playing the role of Kangana’s husband in the film who supports her decision of returning to play Kabaddi after she decides to do so. With a lot of characters coming to light and being called out by the audiences as sexist, Jassie Gill hopes his character will be able to set an example for men out there. 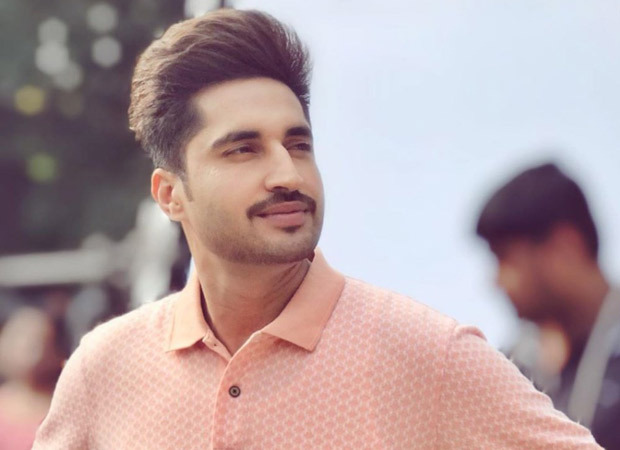 Hailing from a small-town, Jassie Gill explained that he has seen women around him give up on their dreams to take care of their houses. Speaking of his character in Panga, he says it has been created with inspiration and he urges his wife to chase her dreams. He understands that movies tend to have an emotional impact on the audience and so he is hoping that with his character, the men living in small-towns will urge their better halves to chase their dreams.

Panga is directed by Ashwiny Iyer Tiwari and marks the first collaboration of the trio.