The first look of the Panga, a slice of life sports drama, starring Kangana Ranaut dropped yesterday. The look, which shows Kangana in a very relatable and sweet avatar garnered a lot of praise. Directed by Ashwiny Iyer Tiwari, the film revolves around a 30- something protagonist who's a professional kabaddi player. 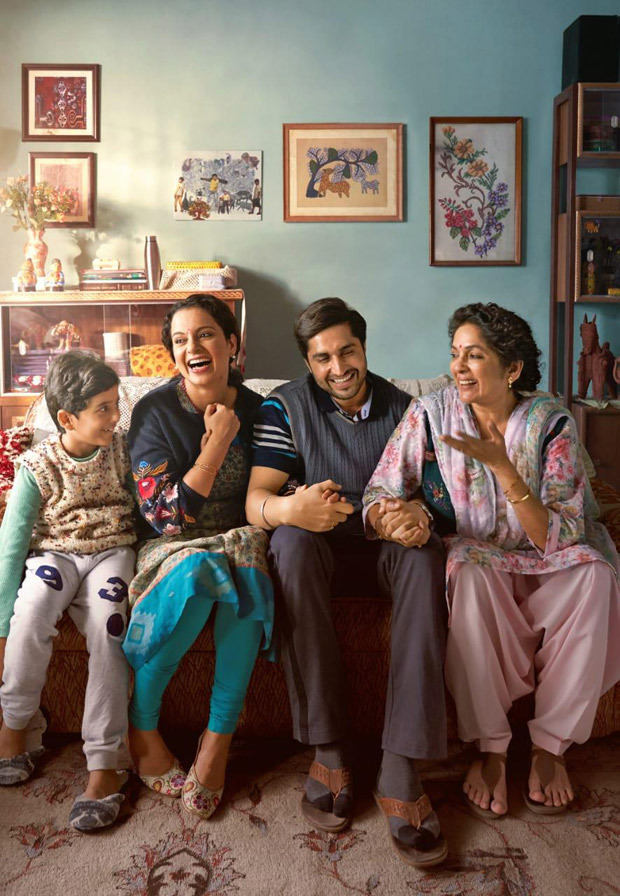 Recently, in a conversation with a daily, director Ashwiny Iyer Tiwari spoke about working with the actor, “Kangana and I have become friends over the two-year journey of the film. I have realized that when she loves someone, she will take care of them all her life.”

Panga is the first collaboration between Ashwiny and Kangana, and the two bonded really well, both on and off the sets. The bond is quite visible on social media as well, and in the interview, Tiwari revealed how the duo stuck together during difficult times during the course of the film, “There were times when she was really upset, in tears. As a friend, I could only support her. If everyone keeps commenting, she will be affected. It’s only human.”

Kangana puts in her best foot forward for every role, and Panga is no different, and the actor underwent a physical transformation for the role. “Kangana had to put on some weight, but her body type is such that it doesn't look extra on her. She immediately lost the kilos, but has put them back for her next. I don’t know how she does it over and over; I have difficulty losing even once.”

The film also stars Jassie Gill, Richa Chadha, and Neena Gupta. When asked about how the cast got along, Ashwiny revealed that the entire team was like a family by the time the film wrapped up. Panga is scheduled to release on 24 January 2020. Post that Kangana Ranaut will be seen in Thalaivi and Dhaakad.