Janhvi Kapoor is going places. For now, it is London where a major schedule of Ali Abbas Zafar’s Bade Miyan Chote Miyan will be shot next month. The titular roles are played by Akshay Kumar and Tiger Shroff. 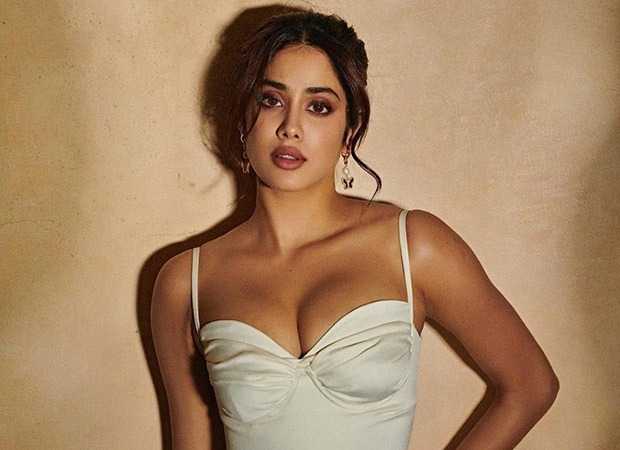 I now have it from sources very close to the project that Janhvi Kapoor has also joined the cast. “She plays Tiger Shroff’s love interest and has a very interesting role. Director Ali Abbas Zafar wanted only Janhvi for the part,” a source informs.