Ever since the release of Zero, there have been speculations about Shah Rukh Khan’s next film. The superstar, who has been looking to make a comeback after a few failures, has rigorously read over 50 scripts, showed interest in over 20 scripts and finally has zeroed in on four films, Siddharth Anand’s actioner Pathan, Rajkumar Hirani’s much anticipated social comedy, Atlee’s commercial actioner and Raj and DK’s quirky action-comedy. While we at Bollywood Hungama have been constant in giving updates about King Khan, we got hold of some exclusive scoop about the filmmakers who approached SRK with a film, but the superstar said a humble no to them. 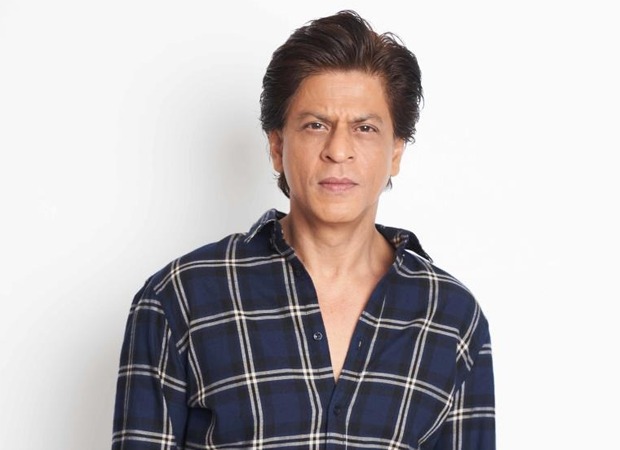 After Zero, SRK was all set to start the Rakesh Sharma biopic, Salute, however just few months before taking the film on floors, he backed out of it as he didn’t want to venture into another film set against the backdrop of space after the failure of Zero. Soon after, the superstar started looking for action scripts and that’s when Madhur Bhandarkar went to him with a desi action film titled Inspector Ghalib. While SRK liked the concept as well as the character, he wasn’t too sure if Bhandarkar, who is known for realistic cinema, would be able to do justice in presenting him as a larger than life action hero.

Soon after, Sanjay Leela Bhansali went to SRK with the Sahir Ludhianvi biopic, but the superstar felt, it’s “too serious and risky” for him to do a biopic on the poet at this point of time and is rather looking for something in more “commercial” space. The deal fell through and that’s when his friend, Salman Khan offered him a film. According to sources, Salman went to SRK with the script of Guns of North offering him to play the part of a cop to Aayush Sharma’s gangster. Of course, SRK politely refused to act in the film, as the story was not centered around his character, and he was looking to do a relatively bigger film at that point of time. "Back then, the cop was more of an extended cameo, and that's definitely not what SRK was looking for."

Soon after that, Ali Abbas Zafar went to SRK with the reboot of Mr. India, and the talks were in very advanced stages. However, Shah Rukh was in two minds if doing an out and out negative character, would be a right idea at this stage of his career, given the fact that the screen time of the villain was far lesser than the titular role of Mr. India. “Why would SRK be a part of the film that has someone else play Mr. India? It’s an obvious decision to back off. He wanted to do a solo action film with Ali and that might happen in the future,” a source told us.

Apart from the above mentioned filmmakers, SRK has also been in talks with Kabir Khan, Aditya Chopra and Karan Johar for a film each, but that’s in the very nascent stage with practically no script in place. In the midst of hunting for the right script to ensure that he doesn’t take a wrong step, SRK has rejected 20 plus scripts before finally deciding on the chosen ones. “If he is being so careful and cautious, imagine the power and quality of the stories that have excited him. There is no doubt that all his four films will set the box-office on fire like never before, and he will be back to fight for the top spot,” the source confidently told us. Here we wait for the man to make big announcements of all his upcoming films starting with Pathan on September 27, which is Yash Chopra’s birthday.