Late actor Sushant Singh Rajput's death case is getting murkier. Narcotics Control Bureau (NCB) raided the house of Rhea Chakraborty and her brother Showik Chakraborty along with Sushant's house manager Samuel Miranda on Friday early morning. After that, the two of them were taken to the NCB office for questioning. On Friday night, both Showik and Samuel were arrested in the drugs scandal. 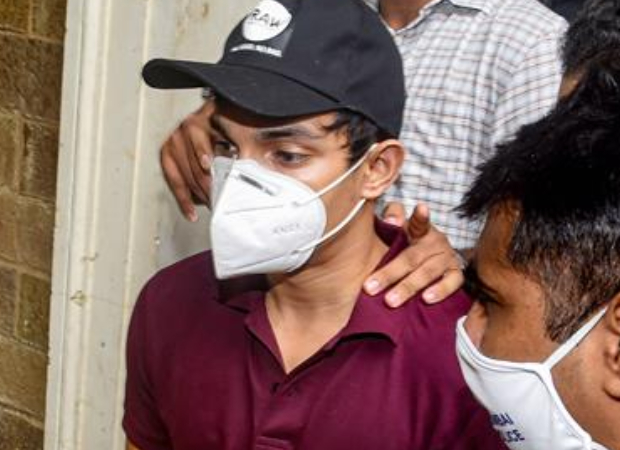 On Saturday, September 5 morning, both of them were taken for the medical tests. After that, Showik and Samuel will be presented before the court. After drug peddler Zaid Vilatra had mentioned their names, NCB raided their houses.

NCB officials conducted searches under the provisions of the NDPS Act. As per India Today, NCB Deputy Director KPS Malhotra said, “It's a procedural matter. That is what we are following. It is being done at Rhea's and Samuel Miranda's house."

Rhea Chakraborty, Showik Chakraborty, and Samuel Miranda's role came under the scanner after several chats were leaked indicating their connection to drugs.

On August 26, the NCB booked Rhea Chakraborty, her brother Showik Chakraborty and others and registered a case under Sections 20, 22, 27, and 29 of the NDPS (Narcotic Drugs and Psychotropic Substances) Act. The Narcotics Control Bureau (NCB) has registered criminal against Rhea Chakraborty in drug conspiracy angle related to Sushant Singh Rajput’s death case.