Sushant Singh Rajput’s death case has been taking different turns almost every day. Only recently, Rhea Chakraborty’s brother was arrested by the Narcotics Control Bureau. While there are still a few aspects unclear, the Central Bureau of Investigation has nullified the murder angle and will continue to probe the case from a suicide angle. Sushant Singh Rajput was managed by Cornerstone, a firm run by Sohail Khan’s brother-in-law, Bunty Sajdeh. 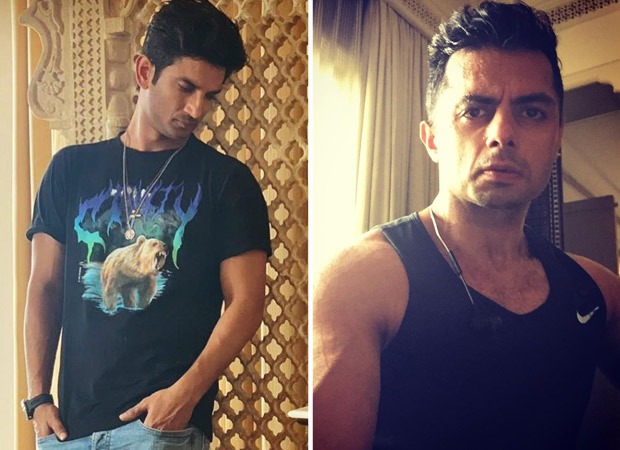 As per the latest reports, Bunty Sajdeh was summoned by the CBI once again to get an insight on Sushant Singh Rajput’s earnings through their firm. Sushant was offered multiple projects including brand endorsements and events from Cornerstone and his account was being handled by Disha Salian for time being since Shruti Modi was unwell. Bunty Sajdeh will also be questioned about Disha Salian’s untimely demise that occurred after she fell from a high rise building.

The Central Bureau of Investigation is still trying to determine if there is a connection between Sushant and Disha’s demise. However, according to his roommate, Siddharth Pithani, Sushant was disturbed after he heard of Disha’s demise.