The biggest hit of 2019 was the much loved actioner War, directed by Siddharth Anand and produced by Yash Raj Films (YRF). The film was loved not just for its slick action and international look but majorly for pitting Hrithik Roshan against Tiger Shroff. Both actors are extremely popular and have a massive fan following. To see them fighting each other gave a lot of kick to the viewers. War was declared a blockbuster and was 2019’s biggest grosser. 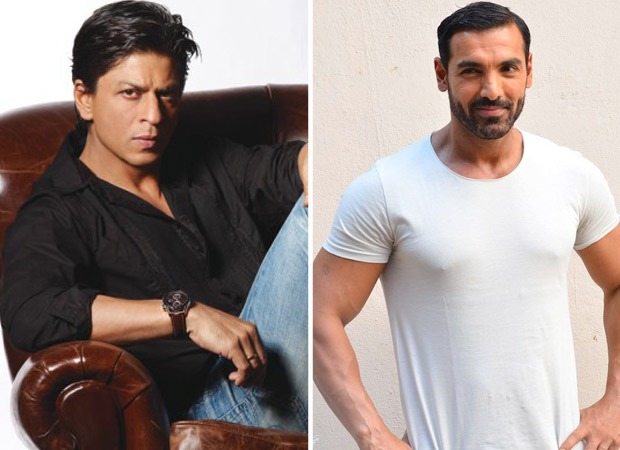 And now Siddharth Anand and YRF are all set to collaborate on a film titled Pathan, if reports are to be believed. That Shah Rukh Khan plays the lead is already known. And now, as per latest development, John Abraham too has bagged an important part in the film. A source close to the film says, “Not much is known about the film’s subject and what roles Shah Rukh and John play in Pathan. But it is said that both are pitted against each other in this film and this would surely make for an exciting watch, considering how well audiences received War. However, Pathan is not in the zone of War and is set in a world different from the Hrithik Roshan-Tiger Shroff starrer altogether.”

This casting coup is expected to work big time in favour of the film. A trade official adds, “Shah Rukh Khan has not had a great run at the box office. But his stardom is intact and audiences are bound to come in big numbers if he does the correct film. Also, he’s secure and has shared screen space with other prominent actors in films like Happy New Year, Om Shanti Om etc. John Abraham, meanwhile, is doing very well and he, too, is secure. And with Pathan, he takes the next step of doing big-budget action films. In short, if the script and execution are spot-on, nothing can stop Pathan from becoming one of the biggest hits of recent times!”

Pathan is expected to be formally announced next month as part of the 50th anniversary celebrations of Yash Raj Films. Many other big flicks are also going to be launched as part of this momentous occasion.