Arjun Kapoor is back with a gritty drama, India's Most Wanted in which he is on a manhunt to capture India's Osama Bin Laden. The actor will be seen in a new avatar in this real-life inspired story. As the trailer launched this afternoon, the audience got to see a glimpse of what they can expect from the film. 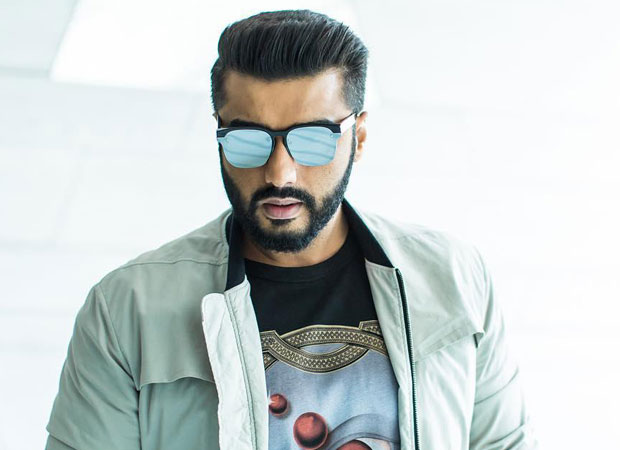 At the trailer launch, Arjun Kapoor and director Rajkumar Gupta were asked about Masood Azhar who is listed as an international terrorist by United Nations Security Council. The trailer came a day after the UN declared the Azhar news. Speaking about the same, Arjun Kapoor said, “UN ne finally agree kiya hai ki he's a threat. And it is about time that better sense prevails. We all can see how the government has been very proactive for the last few years trying to get him to be called a threat. Now that he is, I hope action is taken and we can bring him to justice soon for all the innocent lives lost."

Raj Kumar Gupta said, “It's a great achievement for the country. The country has been trying to get this man to be called a global terrorist aur wo aaj hua hai. Yeh bahut hi badi victory hai country ke liye. I hope that this man who has been responsible for so many deaths is brought to justice as soon as possible.”

ALSO READ: Arjun Kapoor starrer India’s Most Wanted teaser to be out on April 16, will be attached to Varun Dhawan’s Kalank