As lockdown 4.0 came to an end, the Government of Maharashtra permitted the film industry to resume shooting from June 15 following set guidelines laid by the State. Now, the Indian Motions Pictures Producers' Association (IMPPA) has written a letter to the Chief Minister Uddhav Thackeray, terming the guidelines impractical. They raised a few points from the guidelines, which were earlier raised by the Indian Film and TV Directors Association (IFTDA). They said that having nurses and doctors on every set is impossible and that barring actors and technicians above the age of 65 is impractical. 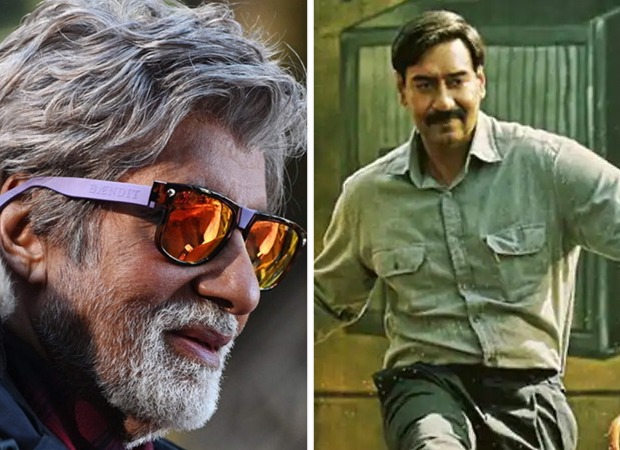 IMPPA secretary Anil Nagrath said that many stars are over the age of 65. He said that bringing elderly people on set is risky, but they will take more precaution and shoot with them only for four hours instead of eight. He said that they will keep them secluded. The association was of the opinions that the presence of a medical team onset is a waste of precious resources in these pressing times.

The Government has stated that the crew members should be set up in a hotel so that they do not end up infecting their families. The association said that it is impossible to implement this as most hotels have been taken up by the government as quarantine centres. They also said that their suggestion of casting actors' family members in the supporting roles [to restrict contact with others] is impractical.

They also enclosed the guidelines issued by the Karnataka Government for allowing shooting in their state which according to them is more practical and easily implementable.