The Government of Maharashtra has allowed the film industry to resume shooting and other film-related activities from June 15 following the guidelines laid by the State. Filmmakers have started planning their dates and schedules to resume work. However, actress Kangana Ranaut who was shooting for J Jayalalithaa's biopic Thalaivi before the lockdown will not be able to resume shoot at the earliest. 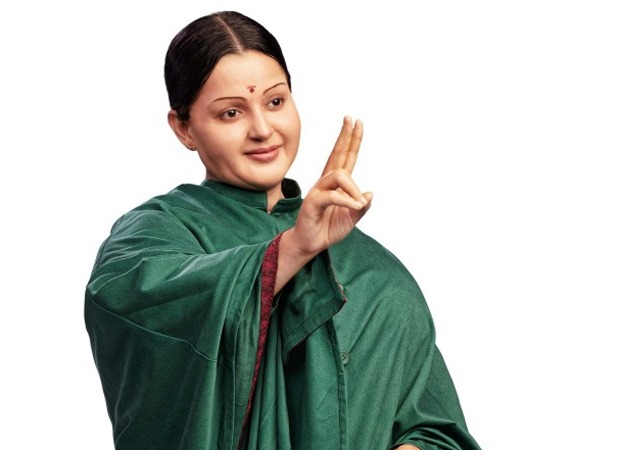 The climax of the film requires her to shoot with a crowd of over 300 people, which the current guidelines do not allow. The team has only 25 days of shoot left. Reportedly, in the climax, Kangana will be seen stepping out of the legislative assembly as a crowd awaits her. The makers were planning on shooting the sequence on a large scale. However, as per guidelines, only 33 per cent of the original crew strength can be present on the set. As the makers intend to finish the schedule in one go, they have decided to hold off the entire schedule till it is safe to shoot as they had planned.

Based on the story of a legendary actor turned politician, the trilingual film is being directed by Vijay and also stars Arvind Swamy. Produced by Vishnu Vardhan Iduri and Shailesh R Singh and directed by Vijay, Thalaivi was initially scheduled to release in Hindi, Tamil, and Telugu on 26th June, 2020.