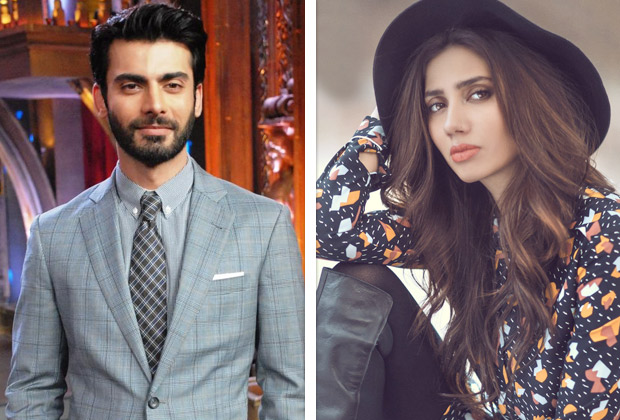 With the ongoing tension between India and Pakistan over Uri attacks that happened a few days ago, the Indian Motion Pictures Producers' Association (IMPPA) on Thursday decided to ban Pakistani artists and technicians from working in India. This decision came after the surgical strikes carried out by Indian Army.

Filmmaker Ashoke Pandit, Vice President, IMPPA revealed that at a meeting on Thursday, the members of IMPPA decided that Pakistani actors and technicians can't be allowed to work in India till matters settle down. He clarified that this ban will be applicable only for new projects and said that they won't stop release of any of the upcoming movies which feature Pakistani actors. The new resolution will be officially passed today.

When asked whether IMPPA's decision was inspired by MNS' decree, Ashoke Pandit said that the decision had nothing to do with politics. They won’t trouble any filmmaker who has already worked with a Pakistani actor in a yet-to-be released film, but they are opposing any new projects with them.

In the wake of the protests, Rahat Fateh Ali Khan's song will be getting replaced in an upcoming movie with an Indian voice, whereas Atif Aslam's upcoming concert in Gurgaon has been cancelled.