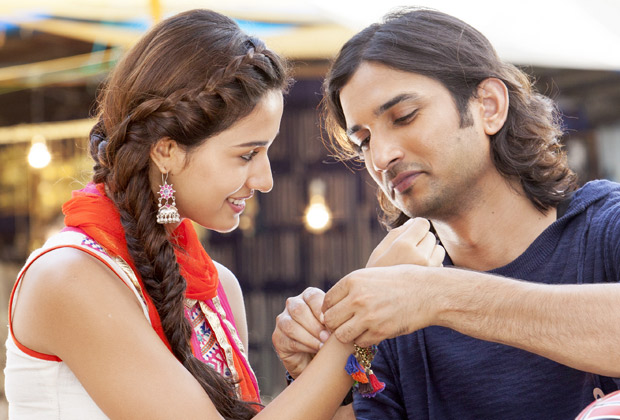 The highly awaited Sushant Singh starrer M.S. Dhoni: The Untold Story, based on the life of India’s cricketer Mahendra Singh Dhoni, has hit the silver screens today. Before the release, reports suggested that Pakistan had banned the film after the ongoing tension between the two countries due to Uri attack and in retaliation to the threats given to Pakistani artists.

Now, Pakistan CBFC claims that the film was never banned in their country as it never came for certification. Central Board of Film Censors’ Chairperson Mobashir Hasan questioned in an interview asking how could they ban a film that was not been submitted for certification. He also added that the local distributors had not even applied for the NoC of the film.

CBFC chairperson also went to state that they had certified Banjo last week with a U rating but the audience didn’t like the film and it was gradually being removed from the screens. That’s the audience’s choice, not theirs. He said that they have not been directed to restrict any film.

IMGC Entertainment, the distribution company that was supposed to bring M.S. Dhoni: The Untold Story to Pakistan decided to import the movie because of the extreme tension between the countries. The company’s media and marketing manager Sabina Islam maintained that they wouldn’t want to release anything that can aggravate the current situation of the two countries. Dhoni is India’s hero so it was risky.