Sara Ali Khan has impressed one and all with her scintillating screen presence and her natural warmth. She recently made her ramp debut at the Indian Couture Week 2019. It is now her turn to perform at her life's very first IIFA! From being just a star kid, Sara has gone on to establish herself as a performer to look out for, and that must be feeling great! 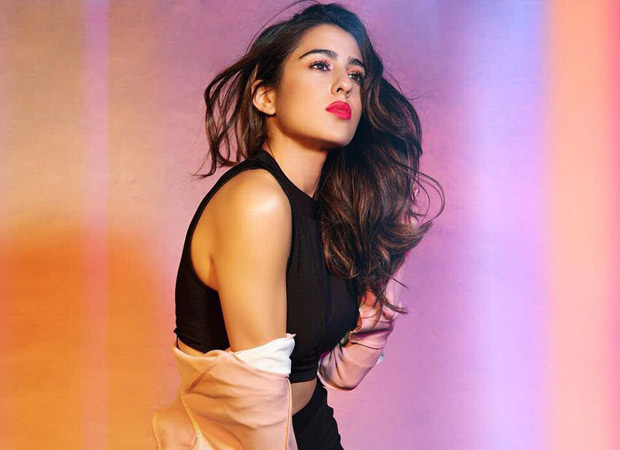 "I have been watching IIFA Awards since childhood. I have travelled with my father to IIFA Awards. I remember two years ago, IIFA was held in New Jersey and I was in New York with my father. But I couldn't attend the function because he said, 'why do you want to attend, you haven't been invited?!' So, this year's IIFA Award is really special to me because I have been invited. I will be performing and now I feel I have become a part of this industry," the actor said while interacting with the media at the dance rehearsals of the ceremony.

She also revealed that she'd be shaking a leg to parents Saif Ali Khan and Amrita Singh's songs, "I will be performing on my songs. Since it's my first performance I will also perform on the songs of my father and my mothers,” she said. The 20th edition of the award ceremony will be held on September 18.