Actress Radhika Apte who is currently ruling the film industry with her fabulous choices of films has been zeroed down to host one of the most prestigious awards of the film fraternity IIFA Rocks. The versatile actress is particularly excited to host this edition as after years of being held abroad IIFA Rocks will be held in Mumbai, the birthplace of the awards. Radhika Apte who is known to mould herself into any character has carved a niche for herself both on the big screen and on the digital front as well. 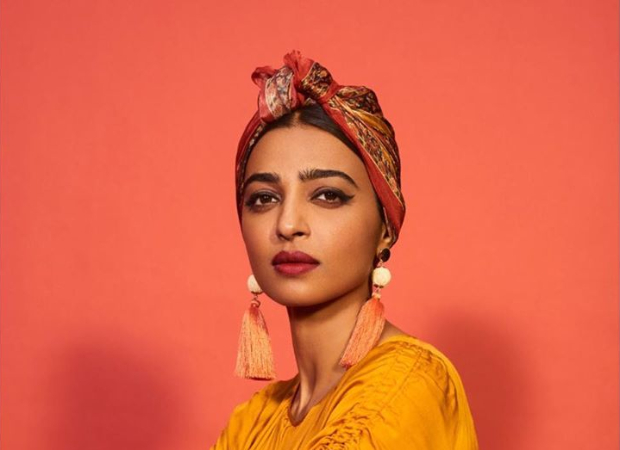 The star is currently in a beautiful place career-wise as her last two films Andhadhun and Padman were well applauded and felicitated at the 66th National Film Awards. Further, the actress is all set to enter the international space where she will be seen essaying the role of a spy, the news of which has already excited her fans who can’t wait to see the end result.

Adding to all the amazing projects is the actress is next film where she will star alongside Nawazuddin Siddiqui. The actress has already completed the first schedule of the film which was shot in Lucknow and fans can’t contain their happiness to see this pair who has already set records on their last web series come together once again.

Also Read: PICTURES: Radhika Apte overcomes her fear of being dropped in the middle of an ocean!