The two film-old star kid Sara Ali Khan is definitely grabbing eyeballs. May it be with her performance or her social media posts where she often shares glimpses from her day and sometimes engages her followers with some throwback pictures. And now in the latest, a throwback video of Sara Ali Khan has gone viral on social media wherein Sara Ali Khan is seen, dressed as a schoolgirl at her graduation ceremony. She is seen flashing a big smile as she gets her graduation degree from Nita Ambani and Aamir Khan. 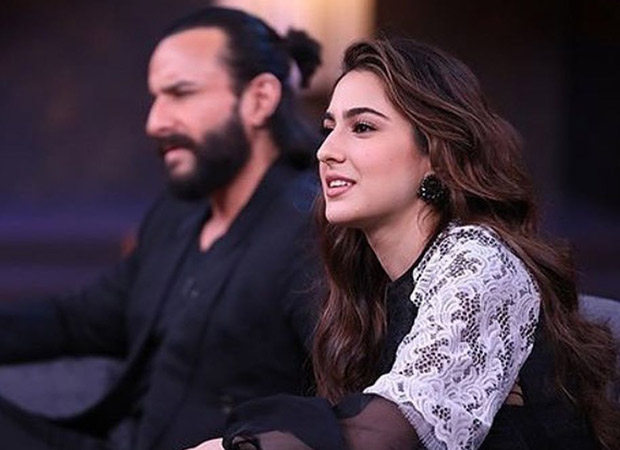 In the video, Sara Ali Khan’s parents Saif Ali Khan and Amrita Singh can be seen cheering for their daughter. Sara Ali Khan graduated from Dhirubhai International School in 2013 before heading to Columbia University in New York. Sara Ali Khan is seen wearing a blue robe and can be seen waving to her parents as she gets her degree.

Meanwhile, Sara Ali Khan has wrapped the shoot of her third film titled Aaj Kal. The film is a sequel to Imtiaz Ali’s film Love Aaj Kal and also stars Kartik Aaryan. She will also be seen opposite Varun Dhawan in Coolie No. 1 which is a remake of Govinda’s film of the same title.