With films and TV shoots soon resuming under the guidelines of the government, actors will be returning to sets after March, this year. As per the latest development, Bell Bottom starring Akshay Kumar will roll soon. According to the reports, Huma Qureshi has joined the cast. 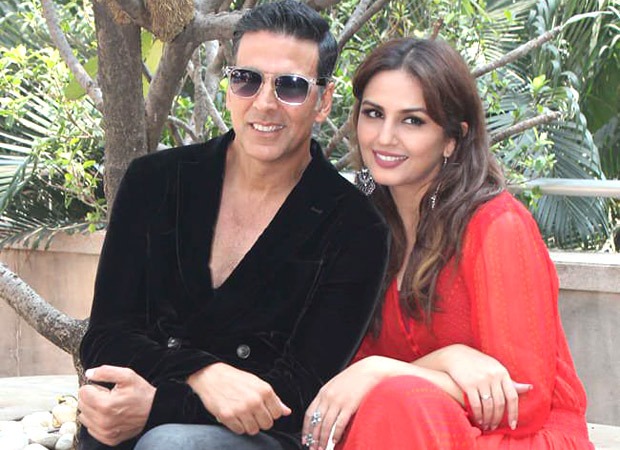 As per the latest reports, Huma Qureshi has been finalized to play a pivotal role in the film. Vaani Kapoor is the leading lady of the 80s inspired drama.

Huma Qureshi is reuniting with Akshay Kumar after the 2017 drama, Jolly LLB 2.

As per sources, the actors will commence work soon. "Though permissions to shoot have been acquired, strict guidelines have been laid out that will have to be followed to ensure everyone's safety.”

Quiz the source on whether the location of Scotland will play an integral part of the film and he continues, “As of now nothing can really be said apart from the fact that Bell Bottom is a spy thriller that is set against the 80s backdrop.”