Actor Sushant Singh Rajput tragically passed away on June 14 after he was found dead in his apartment. As per recent records by Mumbai Police, the actor dies by suicide at the age of 34. 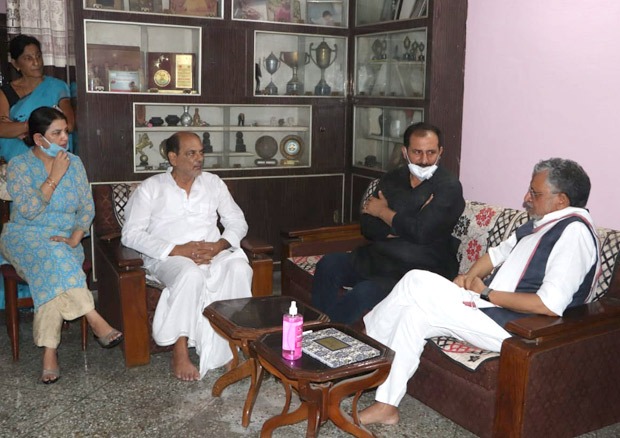 Tributes have been pouring in from all across. The actor's family returned back to Patna and held a prayer meet this past weekend. Deputy Chief Minister of Bihar, Sushil Kumar Modi, on June 20, visited Sushant's Patna home to pay tribute to the late actor. He was seen speaking to his father.

Mumbai Police has received contract documents from Yash Raj Films and recorded statements of over 13 people. As of now, the case has been filed against Rhea Chakraborty, his rumored girlfriend, on the grounds of abetment to suicide.