South Korean singer and actress IU is known for making generous donation. On December 24, it was revealed that IU had donated 200 million won ($168,560) to Child Fund Korea. 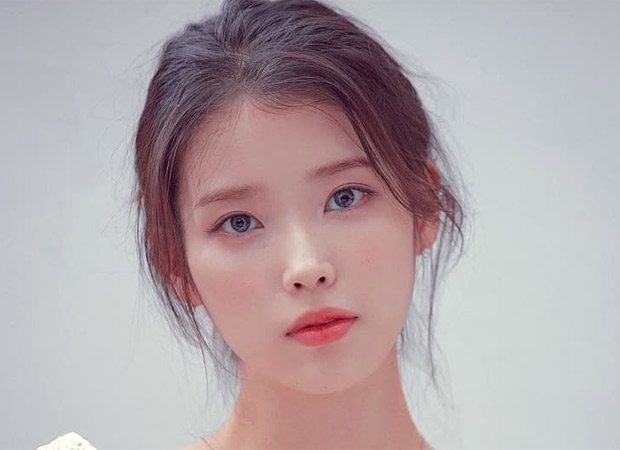 As reported by Korean tabloid Soompi, her agency, EDAM Entertainment, confirmed that IU donated 100 million won [about $84,280] each to cancer patients and children from low-income families.

IU said, “This is a difficult time when everyone is feeling exhausted, but I wanted to share feelings of warmth and help with those who needed it. I hope that everyone can spend a warm winter without a single neighbor being left out.”

IU regularly makes donations to charities, particularly to support people in economic difficulties. For her 13th anniversary this past September, she teamed up with the various brands she models for to make a donation.