From television to films to now the OTT space, actress Hina Khan has managed to conquer all 3 mediums with absolute power-packed performances which have been loved by the audiences and her fans. The actress wooed her fans in Damaged 2 with her performance. 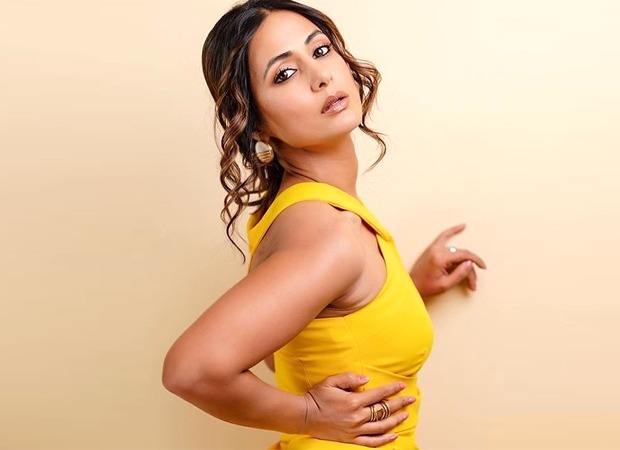 Her first-ever digital debut 'Damaged2' in which Hina portrayed a grey shade on screen has also been widely recognized for the show's concept and Hina's outstanding performance in it! Not only has Damaged 2 along with the platform it is aired on won awards for its amazing conceptualization, but Hina too has won the award for the popular actor female - negative role in a web series category. 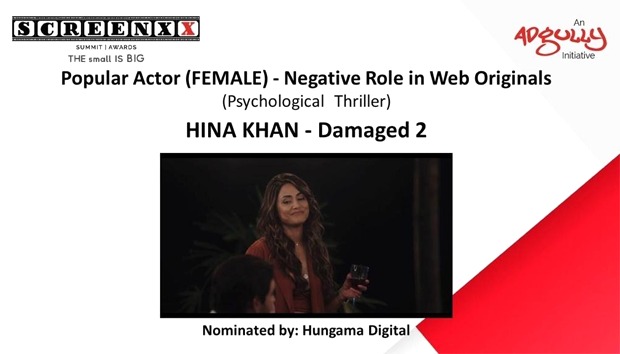 Damaged 2 marked Hina's second antagonist role on-screen which was brilliantly received by the viewers who have enjoyed watching her in such a different avatar which she totally nailed with an amazing performance!