This past weekend, Salman Khan and Disha Patani returned to the sets of Radhe - Your Most Wanted Bhai. After six months, the on-screen pair resumed work in Aamby Valley near Lonavala. 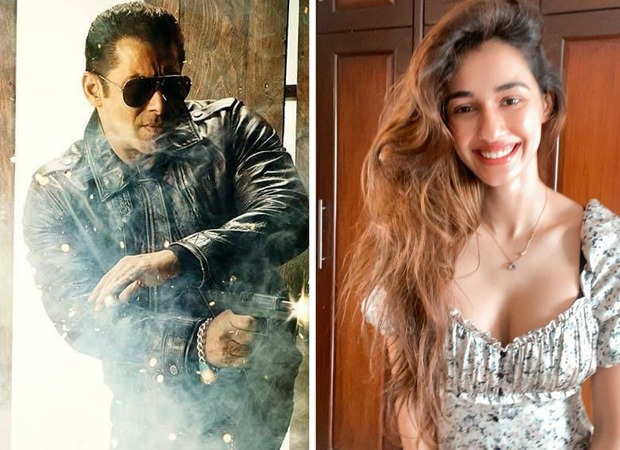 It was earlier reported that a song sequence between the lead pair is left to shoot along with action sequences. On October 3, Disha teased that she was about to kickstart the song shoot. As per a daily, after Salman filmed some action-packed sequences at ND Studios, the pair began shooting the song. It will be filmed with wide angles of the hills and the mountains since the place isn't widely populated.

It will be a two-day shoot after which Salman Khan will return to ND Studios to complete the 15-day schedule.

The team will be following the Standard Operating Procedures (SOPs) and also will ensure extra precautions for the safety of the cast and crew. To avoid day-to-day travel, the crew will be stationed at a hotel near to ND Studios. During their stay, they won’t be meeting anyone from outside the crew. Their COVID-19 tests have already been done and no crew member has tested positive. The second round of tests will be done for the cast and the team working closely with the team. The team has been briefed about the protocols and there’s a video to brief the team in case of confusion. A dedicated team of doctors will be on set including Salman Khan’s personal team to ensure the hygiene and discipline are maintained on the set.