The nation was grieving as well as it was in anger after the loss of over 49 CRPF officials during the Pulwama Attacks in Kashmir. While many Bollywood celebrities expressed their anger over the incident on social media, some others also contributed to the family of the martyred. Akshay Kumar, who has always encouraged his fans and friends to support Bharat Ke Veer Foundation which aims at helping families of the martyred, had expressed pride over India’s response to the Pulwama attacks with a surgical strike. However, when he was recently quizzed about asking army officers to present proof, the actor seem to have been miffed with such questions. 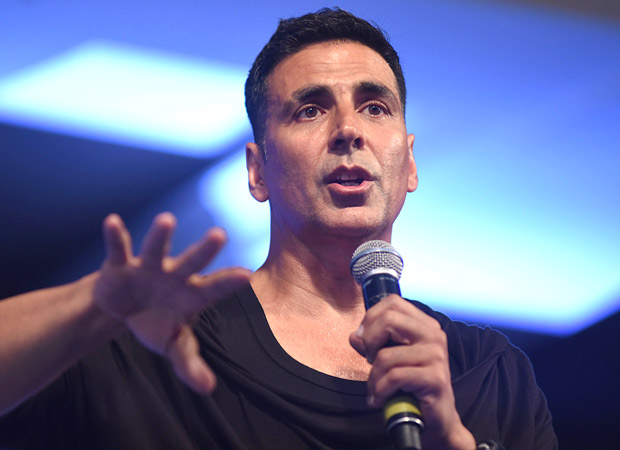 Recently Akshay Kumar reportedly came across a question where he was asked about what he has to say about the ones who are seeking evidence for surgical strike that India made on Pakistan. To the same, the actor clearly asserted that, neither will he nor should others demand an evidence for it. He spoke about how jawans [army officials] sacrifice their peaceful lives for others, so that common people like us have peaceful sleep at nights. He went on to add, that keeping in mind their immense sacrifice, one shouldn’t question them on their valor or courage.

On the other hand, we recently reported that Akshay Kumar will be travelling to varied cities in the country to raise funds for Bharat Ke Veer. The actor, who has had a close collaboration with this foundation for quite some time now, has already planned fundraisers in varied cities like Mumbai and Delhi. He will now be focusing on smaller towns and cities for the same. He has also been campaigning for the same on social media where he asked his fans and followers to donate for the martyrs and their families. He is even keen on including families and jawans who have become physically challenged in the process of guarding our country.