The Pulwama attacks, that took the nation by a shock, had many celebrities coming forward to contribute to the families of the martyred. Many of them contributed to the Bharat Ke Veer Foundation which aims at providing better facilities to the martyrs’ families. While Akshay Kumar has always extended his support to this organization, after the Pulwama attacks, the actor has decided to kick off a special initiative to raise funds for the CRPF jawans. 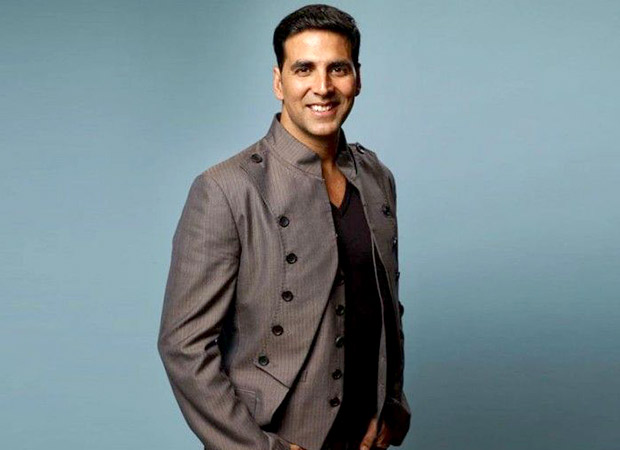 In his new initiative, the actor will be going varied towns and cities to spread awareness about Bharat Ke Veer foundation in order to raise funds. If reports are to be believed, the superstar has already organized many campaigns in metros like Mumbai and Delhi. The actor reportedly collected as much as Rs. 5 crores from a fundraiser event in the city and about Rs. 16 crores in an event organized in association with Dalmia Bharat from the capital. If that wasn’t all, the actor also collected Rs. 3 crores from businessmen in Gujarat for the same purpose.

Now, reports have it that Akshay Kumar is planning to extend the wings of Bharat Ke Veer Foundation. He is planning to travel across the country and conduct events in other towns and raise money for the foundation.

It is a known fact that Akshay Kumar has always encouraged his fans and followers to contribute to this cause. Also, it is being said that the actor has included jawans who have lost a limb or paralyzed jawans in this initiative. The superstar also constantly shares about it on social media platforms, urging people to do charity for the same.

On the film front, Akshay Kumar will next be seen in Kesari. While he has kicked off the promotions of the same, he has kicked off work on two films. He has started shooting for the Karan Johar production Good News with Kareena Kapoor Khan. He will collaborate with him once again alongside Rohit Shetty for Sooryavanshi.