In showbiz, romance is often short-lived and relationships are often fragile. Amidst that, some couple are going strong for decades now. Anil Kapoor and Sunita Kapoor are one of them. Anil and Sunita, who interestingly first spoke over a prank call and first met at a party hosted by late Raj Kapoor, got married after ten years of courtship. 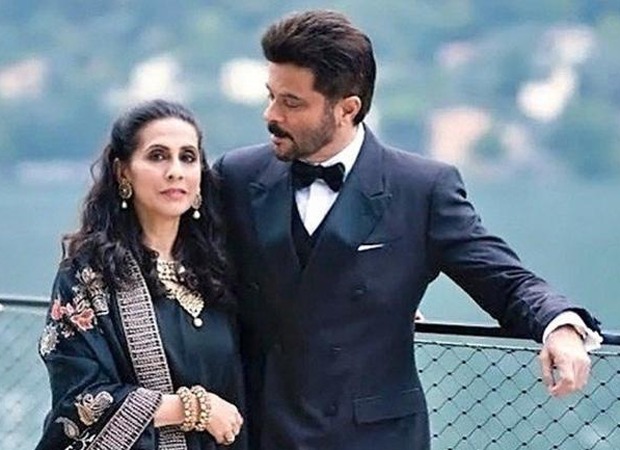 Sunita, the daughter of a well-to-do banker and a model herself, was ready to lend all her support to Anil, who was working hard to make a fortune in the film industry. They decided to marry in 1984, when Anil was at a crucial stage of her career. And do you know about the only requirement that Sunita had, before she committed to tie the knot? She let Anil know that they needed a cook since she would not be able to go to the kitchen and cook for him! A cook is important, you see...

Hilariously enough, Anil went back to shooting right after their marriage and Sunita flew for their honeymoon...alone! Now, that's some spirit for sure.