Rani Mukerji was loved by the audiences and critics alike for her role as Shivani Shivaji Roy in Mardaani. Ever since the movie has released, she is being asked to do a sequel and Yash Raj Films announced the second instalment a while ago naming it Mardaani 2. The plot will be loosely based around the first one where Shivani Shivaji Roy, now Superintendent of Police, will fight against a 21-year-old antagonist who lacks empathy. 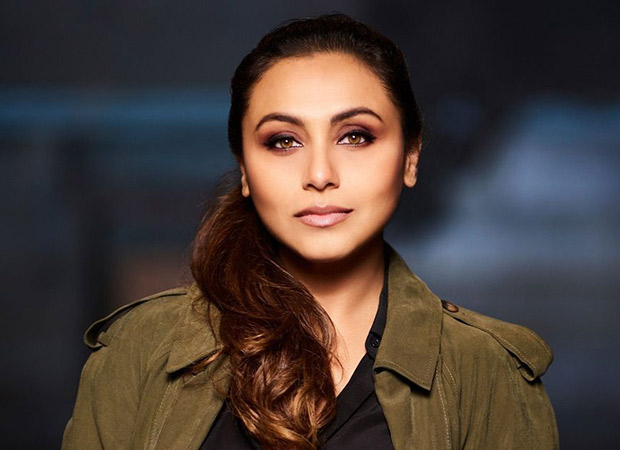 In the first part, Rani fought a villain in his 20s against human trafficking and it was one of her best performances. The movie left a mark and it still is one of her most talked about films. There were reports of the first schedule for Mardaani 2 beginning on 18th March; however, no official confirmation has been made. Rani confirmed starring in the film a while ago and said that this role will always be special to her and that she can’t wait to start shooting for the film.

Well, we’re excited for Mardaani 2 as well! Last seen in Hitchki, Rani played the character of an aspiring teacher who suffered from Tourette’s syndrome. It has always been a pleasure to watch her on screen but both Mardaani and Hitchki were heart-warming films with unusual scripts and amazingly well cast. How thrilled are you to watch Rani back on screen as Shivani Shivaji Roy? Do let us know!