We all know that Rani Mukerji played a fearless cop in Mardaani as she goes to extreme extents to bust a human trafficking racket. Now a sequel is being planned for the actress after the acclaimed Hichki. And recent reports have it that a new face will be launched for Mardaani 2 as the antagonist. 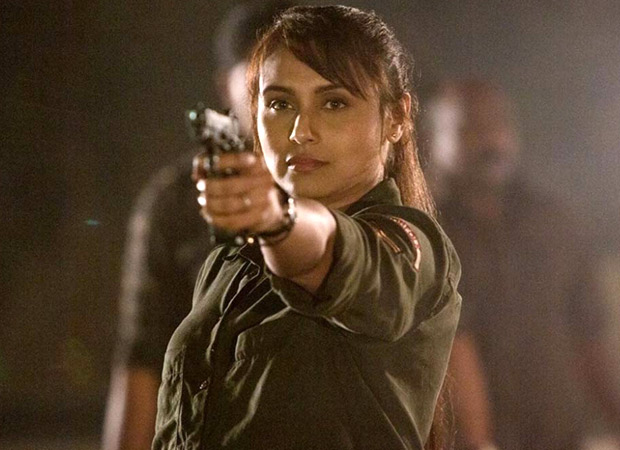 Rumours are rife that Aditya Chopra is set to rope in a newbie as the merciless villain in Mardaani 2. While Rani Mukerji played Senior Inspector of the Crime Branch named Shivani Shivaji Roy in the first instalment, in Mardaani 2, she will be shown as a Superintendent of Police locked in a vicious battle with someone who can be called pure evil!

Though the story of Mardaani 2 has been kept under wraps, a source close to the development has some information about the casting of this film. “The makers have zeroed in on a young boy who will take on Rani in this much awaited sequel. It will be a debut for this boy and everyone is telling us that he is a performer to watch out for. If Adi has chosen him to be pitted against a powerful performer like Rani, one can imagine that he is a talent to watch out for. The role requires a menacing, blood-chilling performance and we are excited to find out who this young boy is,” revealed the source.

In Mardaani, the role of the antagonist was played by Tahir Raj Bhasin and the actor had earned rave reviews for the same. On the other hand, it is yet to be seen in Mardaani 2 will be directed by debutant Gopi Puthran, who wrote the first instalment of this cop action drama. Produced by Aditya Chopra, this will be Rani’s next release after Hichki which recently released in China to a positive response.