Bhushan Kumar entrusts Vinod Bhanushali to lead a team along with him to create content for the digital space. After proving to be the mogul of the music industry and establishing themselves a successful film studio, T-Series is all set to enter the digital space with web series and web films. Bhushan Kumar’s T-Series along with producing films and music videos have ventured out into locking scripts for web-shows and web-films. With the growing demand for digital content, the production house has decided to expand their avenues and explore new yet familiar territory of digital space. 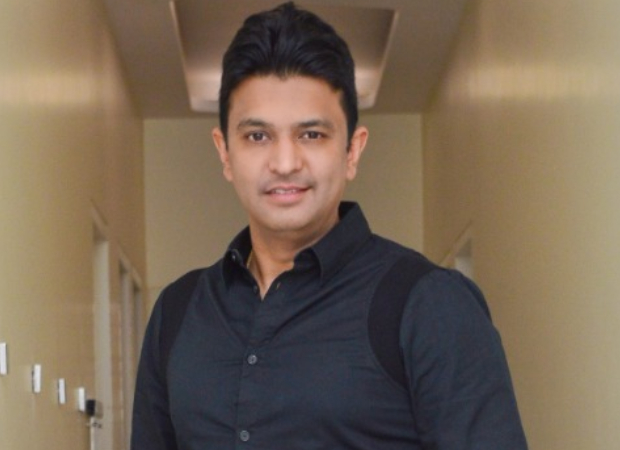 The new venture will be headed by one of the oldest confidantes of T-Series, Mr. Vinod Bhanushali, who is currently the President- Media, Marketing, Publishing (TV) and Music Acquisitions at T-Series. Speaking on the expansion, head honcho of T-Series, Bhushan Kumar says, “This is the time to expand into digital space with shows and films. There exists a huge audience across the globe that you reach out to with this medium. Web-shows and web-films have an audience for all kinds of genres of storytelling and different languages as well. Along with producing films, we want to create content for digital space and give a platform for new directors and storytellers.” 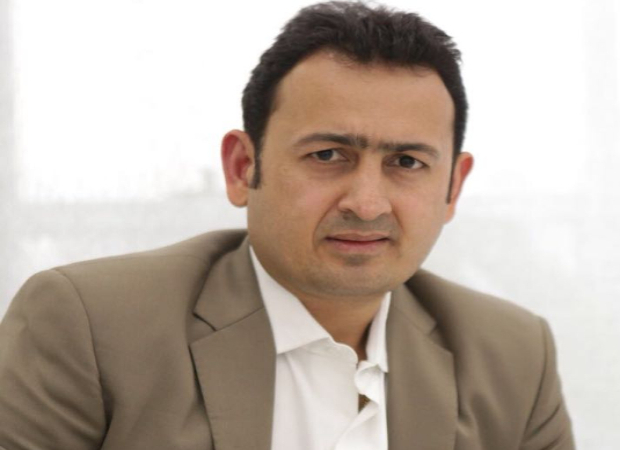 Mr. Bhanushali, who has worked with T-Series for around two decades, along with his team has already started working on scripts and pre-production of a few series and films. T-Series is already working with digital platforms like Netflix, Amazon Prime, Hotstar, Zee5 and other such platforms for digital distribution of their home productions. Speaking on his new role, Mr. Vinod Bhanushali, says, “Digital viewership is growing at a rapid speed and is a huge platform that needed to be tapped by us. Web shows and films has its own set of audience and is a huge market as everyone – all ages, races, languages, community across the world are hooked on to it. There are some stories that are not meant for the 70mm screen yet they are needed to be told. They are commercial yet strong content films. With a new space that has evolved, web-shows and web-films have become a huge demand which is tested and proven to be successful. We have a lot of scripts coming to us every day and many of them are a perfect fit to this medium. We want to give a chance to these storytellers to bring forth their stories. T-Series will now become a platform to produce these stories and associate with our existing digital platforms to release our content.”

Music has always been an important aspect of all T-Series films. Even with the new space which will explore fiction, non-fiction stories on the digital platform, music will still be a very integral part.