Salman Khan has many projects in the pipeline. One of the upcoming films is the third instalment of Dabangg. Ever since Arbaaz Khan announced Dabangg 3 (D3), the buzz around the film is only increasing. As Sonakshi Sinha is set to return as the leading lady, there are speculations that TV actress Mouni Roy also has a major role in it. While sources claim Mouni has a bigger part than Sonakshi Sinha, there is no truth to the story. 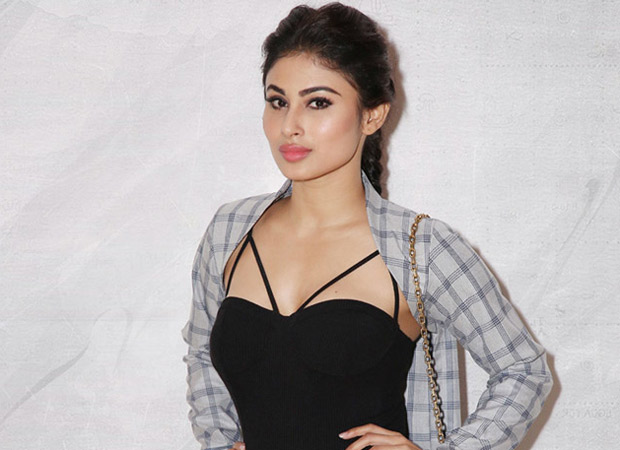 According to the recent reports, Mouni Roy has a cameo in Dabangg 3. Her screen time in the film will be that of 15- 20 minutes. Going by the latest reports, the film will be more like a prequel which will showcase the journey of Salman Khan's Chulbul Pandey's early life as Robinhood of his area. Mouni Roy will be playing his love interest from the past in the flashback scenes. The film is said to go on floors in the month of June and will reportedly later this year or in January 2019.

According to the sources, Dabangg 3 is expected to release on January 25, 2019. Due to the busy schedule of Salman Khan for Race 3, the film is yet to go on floors. It was earlier reported the film will release in December 2018. Now, the film is reportedly set to clash with Hrithik Roshan’s upcoming biopic Super 30.

Mouni Roy will be seen many films. The actress will be making her leading debut in Akshay Kumar’s Gold. The film will release on August 15, 2018. Post that, she will be seen in the Ranbir Kapoor and Alia Bhatt starrer Brahmastra. She has a negative role in Ayan Mukerji’s directorial. Though her screen time is limited, she really three major films in her kitty.

Meanwhile, Salman Khan has a lot on his plate at the moment. Post completing Race 3, the actor will begin shooting for his upcoming reality show, Dus Ka Dum. He also has to start his next film Bharat which is being helmed by Ali Abbas Zafar.