Aamir Khan’s Midas touch is not limited to his films or his box office collections but it also positively impacts his social initiatives. While he has not been speaking about it, Paani Foundation’s Satyameva Jayate Water Cup has grown to achieve what they were set out to in the last three years. In its third year of inception, Aamir Khan is taking Paani Foundation to the youth of the country. The actor is keen that students should be reached out to volunteer for a day from their two months of summer holidays to help the villages for the Jalmitra program and do Shramdaan. 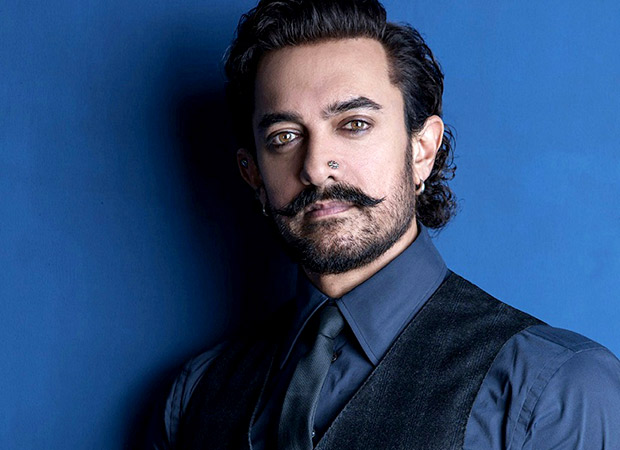 Taking Paani Foundation to educational institutes, Aamir Khan will be going to college and will make an appeal to students by pinning up call to action posters urging students to join the Jalmitra movement. Aamir, who has been extensively working for the welfare of small villages in Maharashtra, will be making this appeal in Mumbai, Pune, Nasik and Nagpur colleges to urge students to join in for Shramdaan. The actor will be visiting Symbiosis college in Pune on the 20th of April. He will interact with students over a question and answer session spreading awareness about the social initiative. The actor wants students from across the state to volunteer for the cause of water conservation and hence join Shramdaan. Interested students can thereby register themselves on jalmitra.paanifoundation.in to join the movement.

Aamir Khan has been associated with Paani Foundation for the past three years and has helped almost 1/4th of Maharashtra to conserve and utilise water. It is a not-for-profit company set up in 2016 by the team of the TV series Satyamev Jayate to fight drought in rural Maharashtra. Aamir Khan's initiative of Paani Foundation’s Satyameva Jayate Water Cup has grown to achieve what they were set out to in the last three years.

In 2018, over 9000 villages from 75 talukas will be competing for the Water Cup. Because of his phenomenal work In this area, in Maharashtra, the smallest of places not only know about Aamir Khan but also take him to be a huge inspiration. The actor, who has been busy shooting for his upcoming film, has been taking some time off along with wife Kiran Rao for Paani Foundation. He will be dedicating 2 months entirely to look into the work personally.

Meanwhile, on the work front, Aamir Khan is starring in the upcoming film Thugs of Hindostan. The Yash Raj Films production is being helmed by Dhoom 3 director Vijay Krishna Acharya. Thugs of Hindostan also stars Amitabh Bachchan, Fatima Sana Shaikh and Katrina Kaif. It will release during Diwali 2018.