Last Updated 28.09.2021 | 11:09 PM IST
feedback language
follow us on
Bollywood Hungama » News » Bollywood News » “When we heard about that, it just killed us” – Salman Khan on Pulwama Terror Attack

Salman Khan has been promoting his upcoming production Notebook which will mark the debut of two new actors - Zaheer Iqbal and Pranutan Bahl. The love story is set in the beautiful locales of Kashmir and it is about two people who have never met each other but fall in love. Kashmir and the kids in the story play a crucial part in the story. As the actor is doing promotions along with the newbies, he was asked about how the film celebrates love in Kashmir while in reality love seems to have been lost there. This was in reference to the recent terror attack in Pulwama where 40 CRPF Jawans were killed in the deadly attack. 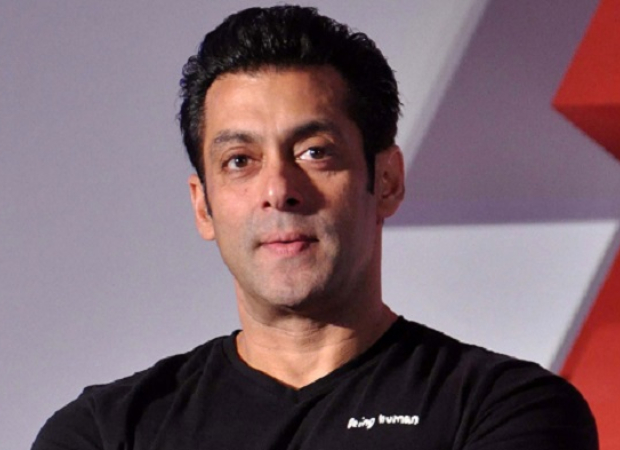 During the promotions, when asked about the tragedy, Salman Khan said, "When we heard about that, it just killed us. But, the film's backdrop is exactly on the same lines."

Furthermore, he was asked about how important it is to impart the right kind of education in kids so that they don't get misled. "Everyone gets an education but what type of education we are imparting to the kids is important. What the boy (Pulwama terrorist) did, he was also given education. But, whoever his tutors, teachers and principal were, they were all wrong. Proper training is very important," Salman Khan added.

Notebook has been shot in the exquisite valleys of Kashmir bringing the authentic love story of two lovers Firdaus and Kabir, along with a strong support cast with the child artists, who play a vital role on the story.

Helmed by Nitin Kakkar, Notebook is presented by Salman Khan Films and is a Cine1 Studios Production. It is produced by Salma Khan, Murad Khetani and Ashwin Varde and is all set to hit the screens on March 29, 2019.