Ajay Devgn is on a roll. The actor has announced an array of projects. His last release Total Dhamaal has crossed Rs 150 crore mark at the box office. Now, his 50th birthday will be a distinctive affair for the actor this year as the trailer of his next film De De Pyaar De is set to be launched on 2nd April on his birthday at an event. The film also stars Rakul Preet Singh and Tabu, who will be attending the event. 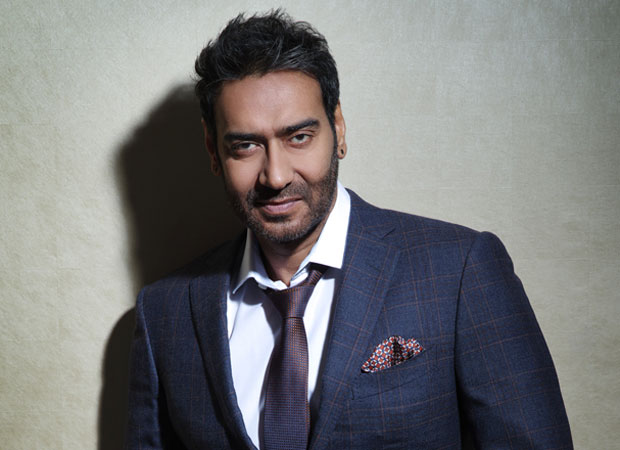 This trailer launch event is expected to be a treat for Ajay Devgn's fan clubs, who over the years have been visiting Shiv Shakti- Ajay’s residence to wish him on that day. On 2nd April, they will not only get a chance to meet the actor, but also a return present of Ajay’s new movie trailer.

Besides this, the actor will be seen in Tanaaji - The Unsung Warrior, Luv Ranjan film with Ranbir Kapoor, Syed Abdul Rahim biopic and Bhuj - The Pride Of India.