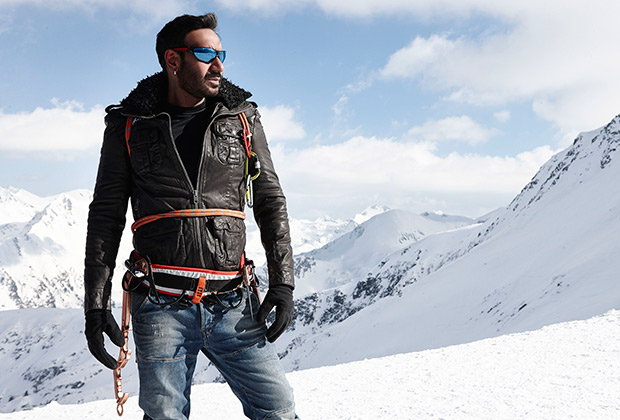 Producer-director Ajay Devgn can heave a sigh of relief. The dark brooding action of his Diwali release Shivaay was cleared on Monday afternoon by the CBFC with 6 cuts, two verbal and four visual.

Says a source close to the development. “Ajay Devgn personally attended the censor board viewing of Shivaay. He took the cuts that were asked for without any fuss.”

And what were those cuts? “Four action shots were cut. The CBFC felt that the action got too gruesome at some places. They asked Ajay to tone it down. He happily agreed. Then there were two verbal cuts. At one point the word ‘Hindustani’ was used by a character in a derogatory way. The CBFC asked for that to be cut. At another point, the term ‘Shiv Ling’ was used inappropriately. That was also asked to be removed,” says the source in the know.

Ajay Devgn went home happily with a ‘UA’ certificate. His young fans can watch his action scenes in Shivaay as long as they are accompanied by an adult.