HBO has renewed Emmy Award-winning series Euphoria for season 3 after the season 2 became the network's most-watched TV series, having since amassed 14 million viewers across platforms. The network renewed their hit Euphoria, following a record-breaking premiere and ongoing ratings success for the Zendaya-led show's sophomore season. 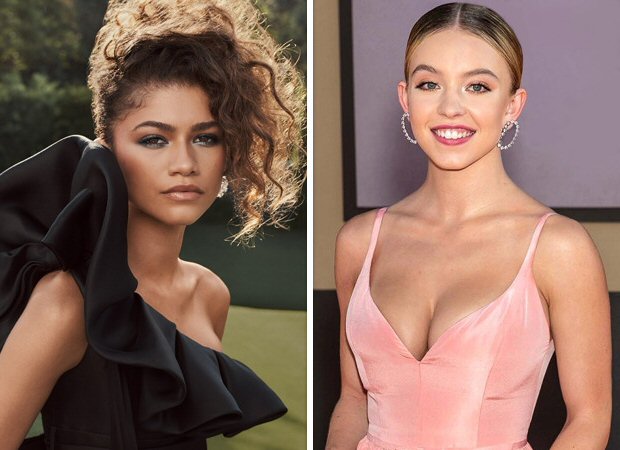 According to People tabloid, Francesca Orsi, Executive Vice President of HBO Programming, said in a statement, “"Sam [Levinson], Zendaya, and the entire cast and crew of Euphoria have taken Season 2 to extraordinary heights, challenging narrative convention and form, while maintaining its heart.”

"We couldn't be more honored to work with this gifted, wildly talented team or more excited to continue our journey with them into Season 3," Orsi added.

Season 1 of Euphoria, which was based on the 2012 Israeli miniseries of the same name, premiered in June 2019 and followed high schooler Rue (Zendaya) as she struggled with her sobriety and the ups and downs in her romantic relationships.The second season of the Sam Levinson-created show kicked off earlier this month with its premiere becoming the most-viewed episode of an HBO series on HBO Max. It has since surpassed 14 million viewers across platforms, more than doubling the average audience of season 1 (6.6 million viewers per episode). The premiere also became the most talked-about episode of premium cable television on social media since the Game of Thrones finale in May 2019.

Zendaya also won a primetime Emmy for her performance, becoming the youngest person to win within the outstanding lead actress in a drama series category. Euphoria airs Sundays.

Also Read: Zendaya shares adorable photos of Tom Holland as Spider-Man: No Way Home releases, says ‘My Spider-Man, I’m so proud of you’