Hollywood star Zendaya shared the sweetest photo of her boyfriend and co-actor Tom Holland on December 15. The post featured two pictures, one had Tom in spidey suit swinging from a wire, and the other one was an image from Tom’s childhood where he was seen dressed in Spider-Man costume. 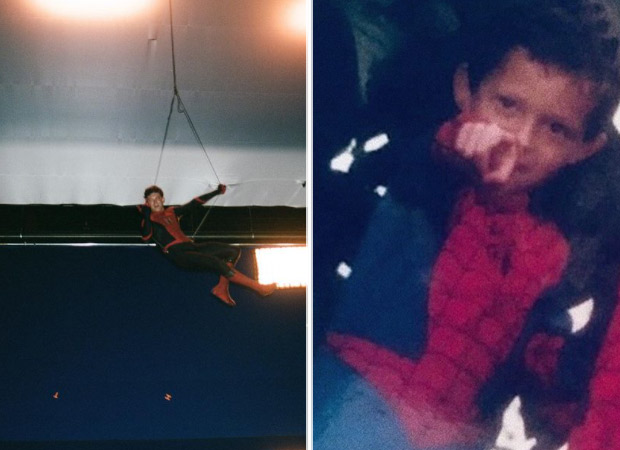 Zendaya shares adorable photos of Tom Holland as Spider-Man: No Way Home releases, says ‘My Spider-Man, I’m so proud of you’

The actor commented how proud she is of ‘her Spider-Man’ and captioned the picture, “My Spider-Man, I’m so proud of you, some things never change and good thing♥ @tomholland2013.”

Both Zendaya and Tom keep sharing such adorable posts about each other on social media. He admitted to them being in relationship in his GQ profile. “The biggest way is just companionship. You know like two friends coming together. Like experiencing this world, going through the same problems at the same time, having a shoulder to cry on has been a huge thing for the pair of us,” Holland said on the red carpet of Spider-Man: No Way Home premiere, calling Zendaya his ‘shoulder to cry on’ .