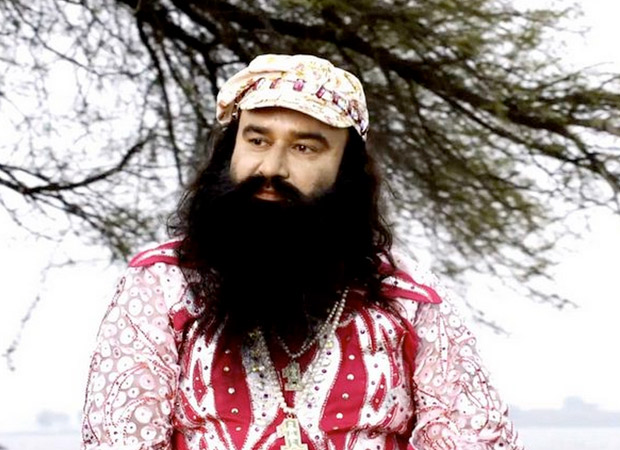 As the godman and filmmaker, Gurmeet Ram Rahim Singh Insan was the owner of properties worth thousands of crores. But in jail, he’s just another prisoner working eight hours a day and earns Rs 20 for it.

The 50 year old self-styled godman and the master of Dera Sacha Sauda, who has almost 7 crore followers, is currently lodged in Sunaria jail in Rohtak, Haryana on charges of raping his two disciples. He was sentenced to twenty years of imprisonment, ten years each in two rape cases, on August 28 by a special CBI court. Gurmeet Ram Rahim Singh Insan was pronounced guilty on August 25 by the court in Panchkula, after which his followers went on a rampage, destroying public property and injuring journalists and even policemen.

In jail, he has been stamped as prisoner no 1997. K P Singh, DGP (jails) in Haryana yesterday revealed that adjoining his barrack, there is a small plot of land where Gurmeet Ram Rahim Singh Insan grows vegetables and prunes tees. Whatever he produces will be used in the jail mess to feed other prisoners. He does his work for eight hours, which is the maximum number of hours a prisoner is allowed to work for.

For security reasons, Gurmeet Ram Rahim Singh Insan has been lodged in a barrack with only few prisoners who have a track record of ‘good conduct’. Also, jail staff persons with impeccable record have been put on duty in and near his barrack.

Gurmeet Ram Rahim Singh Insan became known nationwide after he turned to films. From February 2015 to May 2017, he acted in five films, all featuring him in leading roles and showing him as having incredible powers.

Rhea Chakraborty put in a cell adjacent to…

Rhea Chakraborty tells the court she was…