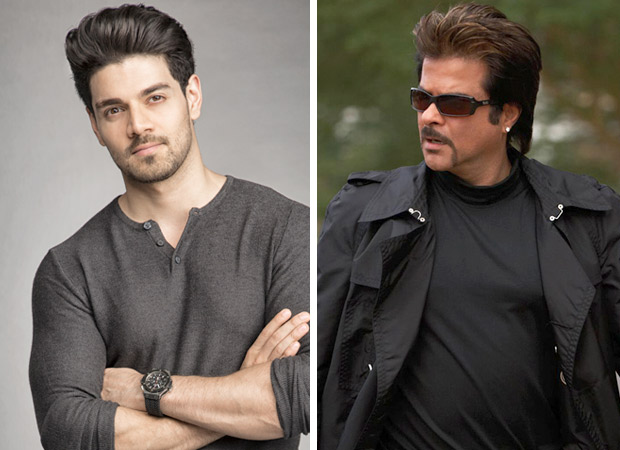 Ramesh Taurani’s Race 3 starring Salman Khan is one of the hottest films in trade today. There is endless speculation surrounding it with also the news that Salman plays a role with grey shades in it. While Jacqueline Fernandez has been confirmed as one of the female leads in the film, there’s strong buzz that Daisy Shah will be the other. The actress has been telling friends in her close circle that she has signed a very big film but waiting for the announcement to come from the producer. What’s more interesting is that while Anil Kapoor won’t be a part of the third Race franchise directed by Remo D’Souza, a new addition to it may be Sooraj Pancholi, whom Salman is very fond of. The super star is reported to be calling the shots in the casting and production aspects as he has already got Remo D'Souza on board as director so Sooraj will be just another part of it.

Says a trade source, “Sooraj is very close to Salman and there’s buzz that apart from Daisy, the super star also wants Sooraj in the film. It’s a specially written role for the young actor and will see him doing lots of stylized action. Sooraj is extremely excited about it and has been telling his close friends and family about it. Salman is very protective of Sooraj ever since he launched him in his home production Hero and was planning to do another film with him again as he feels Sooraj is extremely talented but has never really got his due. Sooraj is immensely popular on social media and has a huge fan following (1.3 million on Instagram) and very popular with the youth. He recently accompanied Salman to the Da-Bangg shows in London and was a big hit there.”

However Anil Kapoor fans will be disappointed as the Mubarakan actor won’t be seen in Race 3. The source adds, “Race 3 is a completely different story from Race and Race 2 and Anil’s character is not there in Race 3. In the earlier Races, Anil had played Robert D'Costa aka RD, a private detective who acts stupid but is sharp and resourceful and quick and his appearance helps to unravel one lie after the other. It was one with grey shades but as the story line is completely different there is no scope for him to be in the film.”

Ramesh Taurani says, “Sooraj is not in Race 3 as of now. No cast has been finalized till now except Salman and Jacqueline. We will make an announcement shortly.”