Game of Thrones creator George R.R. Martin has revealed details about the Jon Snow spin-off, confirming that the rumoured project, which has the working title Snow, is currently in early development with four additional live-action successor shows also in development. 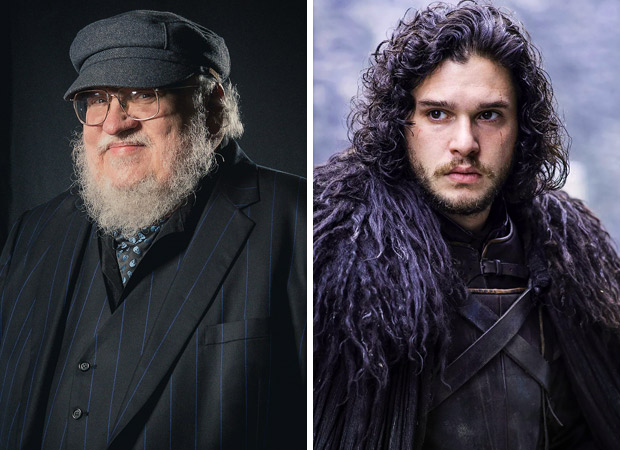 Game of Thrones creator George R. R. Martin confirms Jon Snow sequel is in early development – “It was Kit Harrington who brought the idea to us”

Talking about the other GoT spin-offs in development, Martin wrote, “There are four live-action successor shows in development at HBO. Word got out about three of them some time ago. Ten Thousand Ships, the Nymeria show, helmed by Amanda Segel.”

“Sea Snake, aka Nine Voyages, with Bruno Heller. And the Dunk & Egg show, The Hedge Knight or Knight of the Seven Kingdoms, with Steve Conrad writing. I think some of these were officially announced; in other cases, news leaked out. Snow has been in development almost as long as the other three, but for whatever reason it was never announced and it never leaked… until now.” Martin further shared that it was actor Kit Harrington, who even brought his own team for the show, brought the idea of the show to them. “It seems as though Emilia Clarke has already mentioned that Snow was Kit’s idea in a recent interview. So that part is out."

“Yes, it was Kit Harrington who brought the idea to us. I cannot tell you the names of the writers/showrunners, since that has not been cleared for release yet… but Kit brought them in too, his own team, and they are terrific,” he wrote. He also clarified that he is involved with Snow, as he is with the various other Game of Thrones spin-offs. "Kit's team have visited me here in Santa Fe and worked with me and my own team of brilliant, talented writers/ consultants to hammer out the show," Martin wrote.

"All four of these successor shows are still in the script stage," he wrote. "Outlines and treatments have been written and approved, scripts have been written, notes have been given, second and third drafts have been written. So far, that's all. This is the way television works. Please note: nothing has been green lit yet, and there is no guarantee when or if it will be… on any of these shows. The likelihood of all four series getting on the air… well, I'd love it, but that's not the way it works, usually."

"There's not much more I can tell you, not until HBO gives me a green light," he added. HBO will soon be coming out with its first Game of Thrones spin-off, the prequel titled House of the Dragon, which is slated to premiere on August 21.