Eileen Jones is all set to write the script for the remake of 1955 iconic mystery thriller To Catch A Thief, starring Gal Gadot in the lead role. The film is being set up by Paramount Pictures, the studio behind the original film. 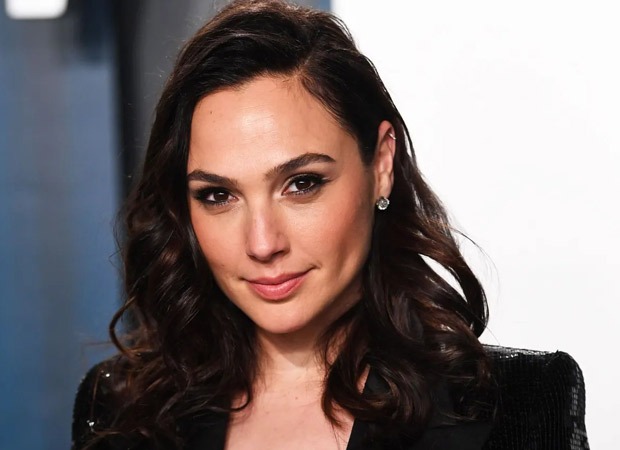 According to Deadline, the Wonder Woman star will also produce the film along with her partner Jaron Varsano through their Pilot Wave Banner with Neal Moritz also backing the project through his Original Film banner.

Eileen Jones is best known for her work on the Fox series Prodigal Son. According to Variety, Jones recently closed her deal to write the project. The plot details for the remake are yet to be revealed.

The original 1955 film, based on the 1952 novel of the same name by David Dodge, was directed by Alfred Hitchcock. The film starred Cary Grant as a former thief who must prove his innocence after being suspected of returning to his former occupation. The film also starred Grace Kelly and is considered a classic Hitchockian thriller. The film is among the popular American romantic thriller movies that won various awards and was a huge hit among the fans.

Meanwhile, Gal Gadot was last seen as lead in Netflix’s action-comedy Red Notice 2021, alongside Dwayne Johnson and Ryan Reynolds. She currently has a couple of projects in her name like Death on the Nile, Snow White and the Seven Dwarfs, Cleopatra and Wonder Woman 3.