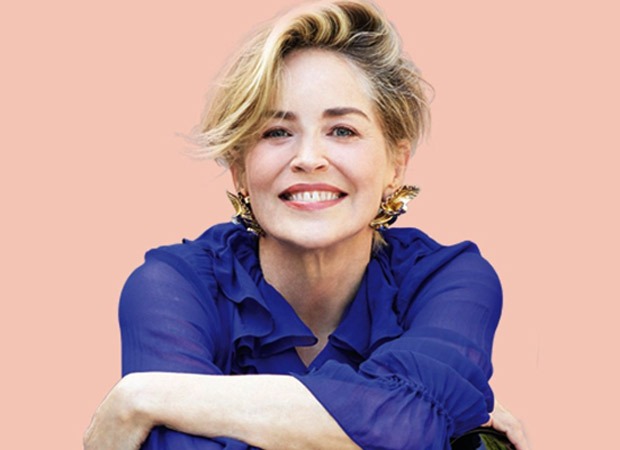 According to Deadline, in The Flight Attendant Season 2, Sharon Stone will be cast as Lisa Bowden, Cassie’s estranged mother who would prefer to stay estranged. After a lifetime of dealing with Cassie’s alcoholism, she no longer has any patience or goodwill to spare.

In the first season of The Flight Attendant, Cassie, a flight attendant who drinks too much, wakes up after a night of partying with a rich passenger (Michiel Huisman), only to find him murdered in his hotel bed. She sets about trying to solve his murder — and exonerating herself — but gets entangled in a murderous web of high-tech, high-finance shenanigans. She nearly gets killed in the process many times, but along the way works through her tumultuous childhood, and begins to see the value in making different choices for herself, her friends and her brother (T.R. Knight).

The Flight Attendant was developed by Steve Yockey, who is co-showrunner alongside Natalie Chaidez. The comedy-drama hails from Warner Bros. Television, Cuoco’s Yes, Norman Productions and Berlanti Productions.

The Flight Attendant premiered on HBO Max on 26 November 2020.