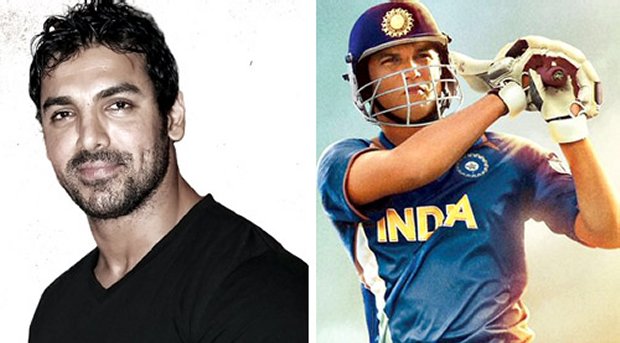 We all know that John Abraham and Sonakshi Sinha will be starring in Force sequel titled Force 2. The cast recently wrapped up the film in Bangkok. It is said to have some never seen before action sequences.

We hear the first trailer of Force 2 will be attached to Sushant Singh Rajput's forthcoming film M.S Dhoni: The Untold Story. The film's co-producer Vipul Amrutlal Shah confirmed the news by saying that the whole nation is waiting to see the untold story of Captain cool. So, Force 2 trailer getting attached to the film is a cool thing. Shah also revealed that John Abraham and cricketer MS Dhoni are really close in real life as well.

Directed by Abhinay Deo, Force 2 also stars Tahir Bhasin in pivotal role and the much awaited trailer comes out on September 30, 2016.