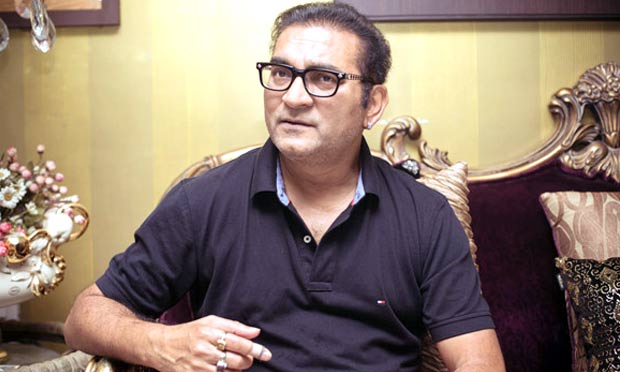 Recently, Maharashtra Navnirman Sena (MNS) announced that they won’t allow the release of Karan Johar’s Ae Dil Hai Mushkil, because, besides the other lead stars, it also had the Pakistani actor Fawad Khan. In addition to that, in view of the ongoing tension between India and Pakistan (after the Uri attacks), MNS has given a 48-hour deadline to all the Pakistani artists to leave India.

Singer Abhijeet Bhattacharya, who has been always vocal about his displeasure against Pakistani singers and actors in Bollywood, took to Twitter and unleashed an array of words in his tweets. Abhijeet Bhattacharya tweeted “#mns this is hi time u stop chhutta tod fod, u must bash the real traitors, sponsors, Indian dallas and production houses #ActAgainstPak”.

Readers may recall that a couple of days before, Abhijeet Bhattacharya had tweeted “I never said boycott .. I said kick these Paki bstrds #ActAgainstPak ..shame @karanjohar @MaheshNBhatt for breeding feeding them #UriAttack”.