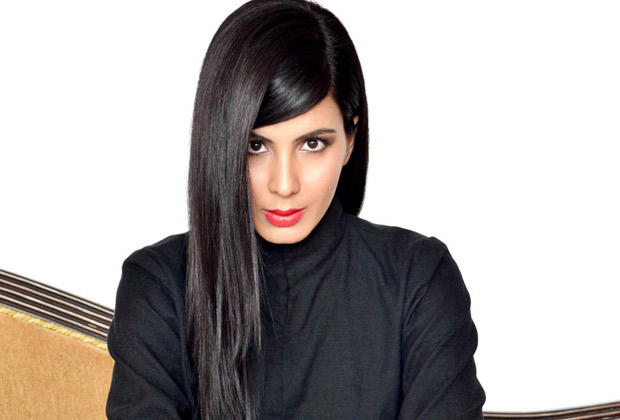 Kirti Kulhari, who made a considerable impact 6 years ago in Bejoy Nambiar’s Shaitaan is back in the reckoning in a big way with Pink where she plays Falak, the protagonist who gets embroiled in a sordid sex crime involving a politician’s nephew.

Kirti seems unhappy that Tapsee Pannu is being projected as the main female protagonist in Pink.

Says the sassy actress who was last seen in Girish Malik’s Jal, “I am one of the three girls around which the story evolves, and I support my two friends played by Andrea and Tapsee the way they support my character Falak in the film. So, we are all supporting each other. Girls in crises often do in life. We all play different roles and support each other, but are the protagonists of our own life stories.”

Kirti refuses to be considered a supporting actress in Pink. “I don’t think I would be ok with being nominated in the ‘supporting actor’ category as I do not really understand the criteria and the definition of this term. I have as much to do in the film, if not more, as any of the other female characters in the film and if anything, my breakdown in the court scene is one of the major highlights and turning points in the film. So, I really don’t know why it should be seen any other way by anybody but as a lead.”

Kriti feels the media creates a perception of the way actors are positioned in a film. “I think the industry runs a lot on hierarchy system and the media is greatly responsible for creating such a perception inside and outside the industry. I may or may not change, but I would like to stand by what I believe in.”